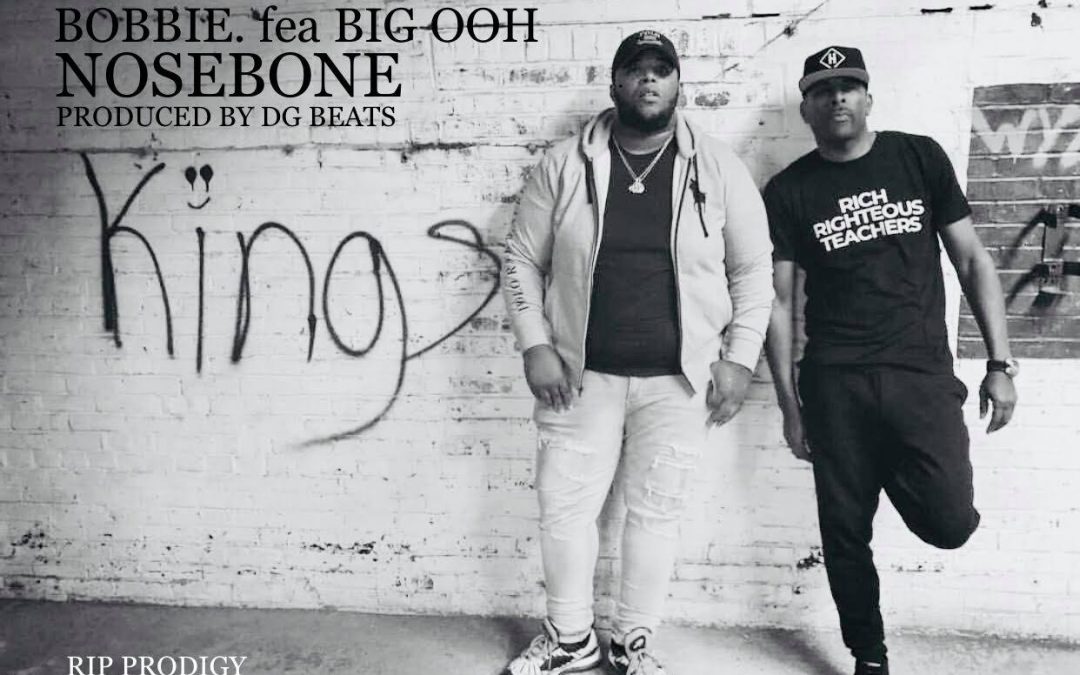 Houston/New Jersey MC Bobbie connects with Big OOH for the Official Music Video to his new single “Nosebone.” Produced by DG Beats, OOH and Bobbie drop hard hitting bars over the boom bap production and tribute the late great Prodigy of Mobb Deep in the process. A new name to some but Bobbie is no rookie in the game, once signed to Rick Rubin’s American Recordings as well as Poetic Groove, a subdivision of Interscope Records. Poised to make another wave in his career, “Nosebone” is the lead single from Bobbie’s upcoming EP FLEX and sets the tone for this artists’ upcoming release. Be sure to watch “Nosebone” and stream/purchase it on iTunes as well. Also look out for the second official single from FLEX titled “Let It Shine” dropping soon.