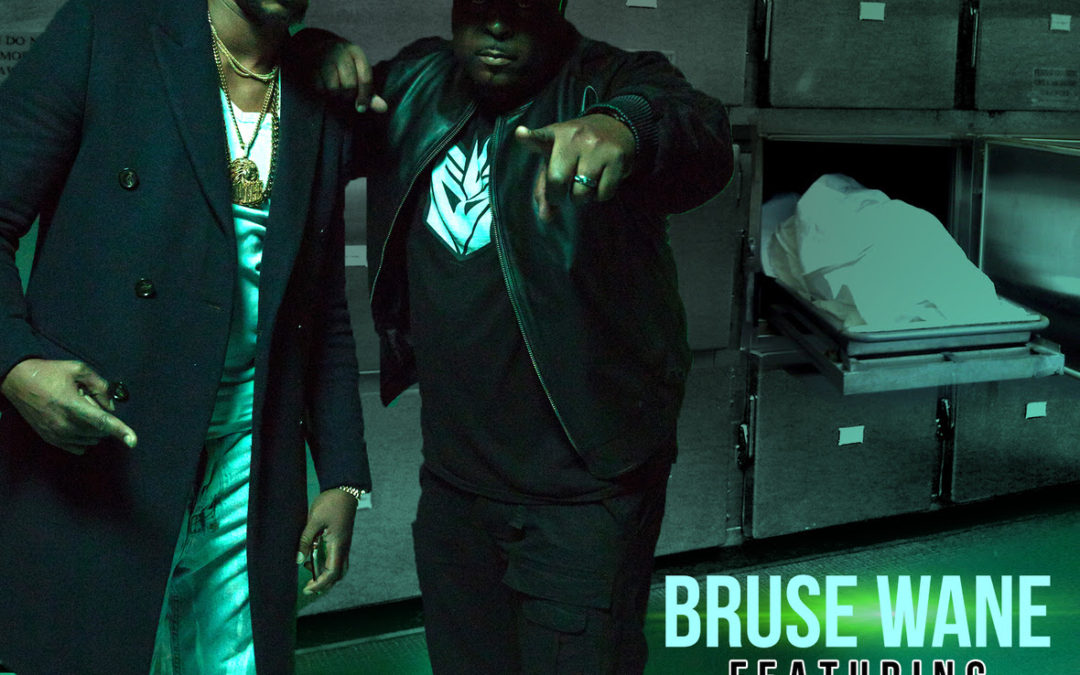 Wane Enterprises CEO and New York artist Bruse Wane presents the G-Town Films-directed music video for “Killa Soundboy” featuring Papoose. Produced by Victorious Sounds, “Killa Soundboy” is the lead single off The Dark Knight Album 2: The Fight For Gotham, Bruse’s new album which also features “Keepers Of The Flame” (stream), his collaboration track with fellow South Bronx emcee Chris Rivers, their first collaboration since 2015’s Venom which also featured the final verse ever from the late Sean Price (watch the “music video). A native of the Bronxdale Houses Projects in the Soundview section of the Bronx, Bruse recently premiered his Killa Soundboy” single featuring Papoose on HipHopDX (stream), which he followed up with “The Batman Cometh” (stream), both in preparation for the release of his new album The Dark Knight Album 2: The Fight For Gotham. Bruse and Chris’ previous collaboration “Venom” was featured on Bruse’s sophomore album Earl Manigault Of Rap (Spotify), while Keith Murray appeared on Bruse’s debut project The Dark Knight Album: The Day The Earth Stood Still (listen to “Return Of The Spitters (RMX)”). Bruse released his mixtape The Batman Should Have Been On It in 2017 (Datpiff), and two Bruse tracks appeared on the Universal Hip Hop Museum’s “16 Bars 4 Hip Hop” project. “I grew up on this beat, which is one of reggae’s most famous and dopest beats, the Stalag Riddim,” Bruse says about the new track. I’ve jumped on it before, but this time I really wanted to kill it. Once I got the song formatted I reached out to Papoose and we made it happen.” Bruse’s Dark Knight 2 album release party will be July 18 at The Foot Light, 465 Seneca Avenue, Ridgewood, Queens, NY, and Bruse’s “Soundboy Killa” Tour kicks off July 26th In New Mexico (tour info).