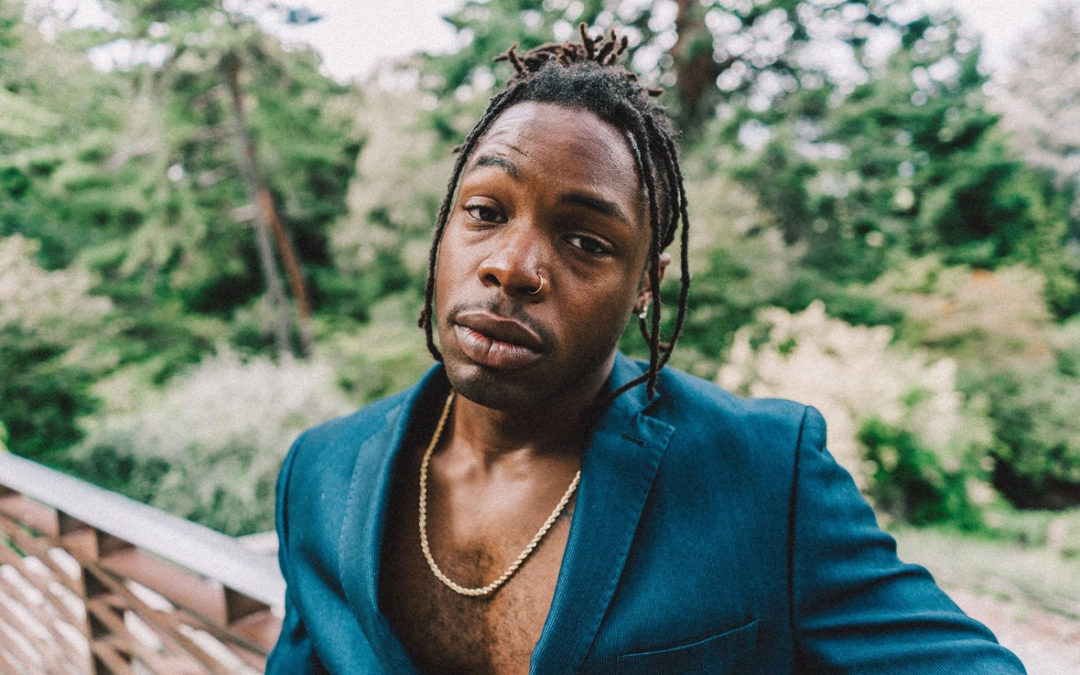 Tacoma, WA-based rapper Chuck Die$el the Lone Wolf presents the Chase Fade-directed music video for “Living Lavish”, the Jacky Clouds-produced new single from Die$el’s forthcoming EP Love Wolf. Hailing from Wooster, Ohio, Chuck has been spreading his ‘Create Reality’ philosophy through his previous EPs Adolescent Nights, Summer Sessions, and #TrapDiesel (LinkTree), and previous videos include “Sleazee” (Youtube) and “Homerun” (Youtube). Die$el has already released The Love Wolf Mixtape to prep for the upcoming EP version (Soundcloud). ”This song is a feel good bop,” Chuck says about his new single. “I woke up feeling good and started singing to myself on the way to work. It reminds me of a summer day in the sun and having fun.”