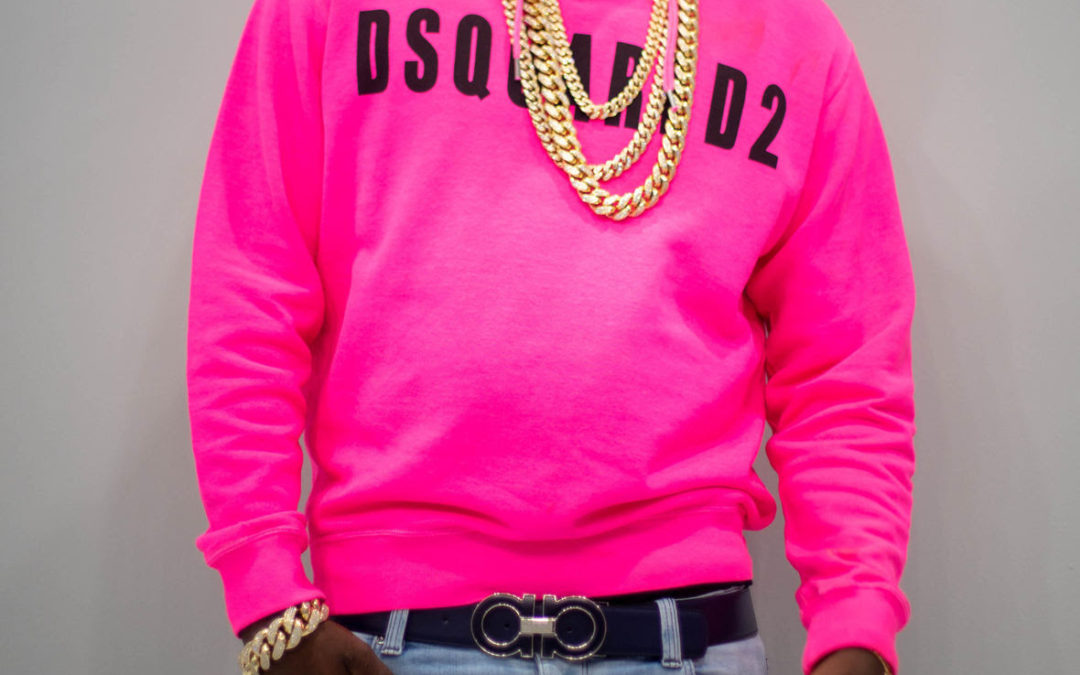 North Miami rapper Dread Zoe presents the Ntro4K-directed music video for “Done”, his new single produced by Mo Xclusive, the beatsmith behind tracks for Fat Trel and Gucci Mane (“listen to “77 Birds”). Dread hit the scene last year with his “To Be Honest” single (watch the music video) and is set to drop an album this summer. Dread calls his new single “my coming out record. It’s a turn up vibe, street vibe. It just shows a side of my city that most people see on TV but don’t understand until you’re a part of it. I don’t wanna go in too much detail about this record but you’ll definitely understand it when you hear it.”