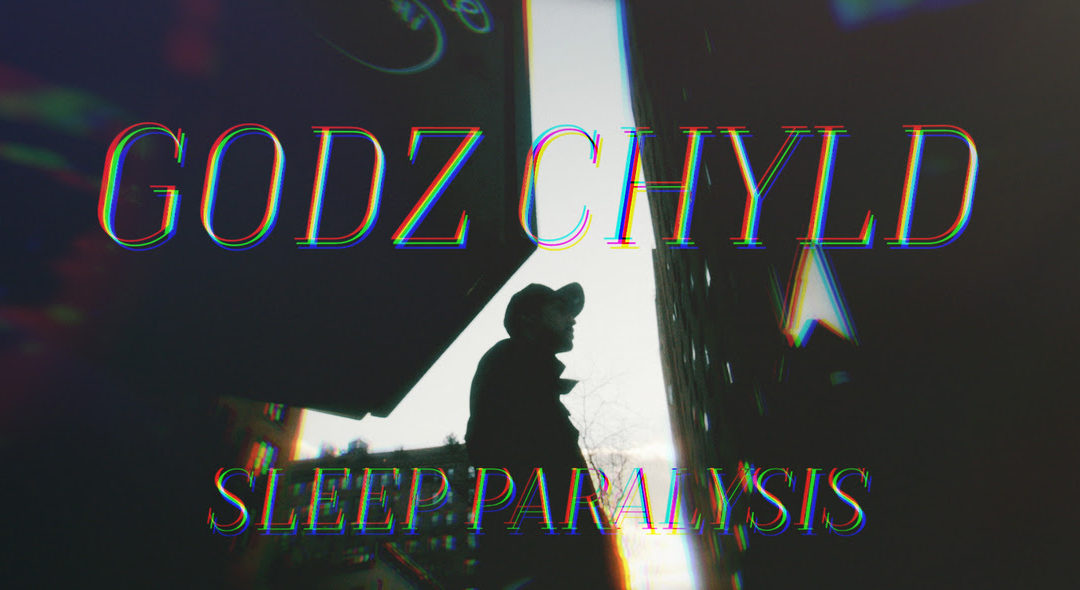 Bronx, New York emcee G.C. a.k.a. Godz Chyld presents the Luke Connor-directed music video for “Sleep Paralysis”, the DopeBoyMuzik-produced new single from Stream Of Consciousness, G.C.’s forthcoming album dropping early February. GC’s last full-length was Within (stream), and he has collaborated with producer Jordan River Banks over several releases (watch the video for “Blue Flame” featuring Killah Priest and Loaded Lux). G.C. says his new single is “a metaphor for being stagnant in your dreams in life and stuck in a spot, similar to sleep paralysis. Sometimes we gotta have that faith to snap out of it and take that next step towards waking up and making our dreams a reality.”