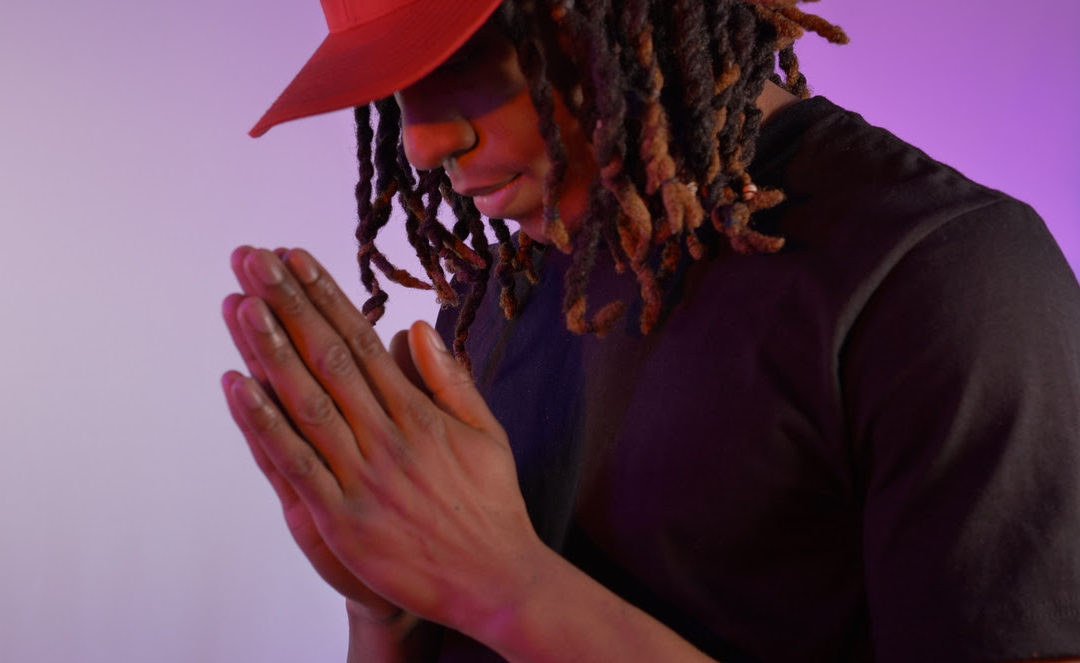 Atlanta rapper/producer Hitman Da Hitmaker presents the 3PV-directed music video for “Woah”, his new song produced by Super Mario Beats. Featuring a guest appearance from Jab Season, the track appears on Hitman’s album Who Are You, which also features guest appearances from RazoTha1st, Millz, 211, Huncho Beezy, Legacy and J Dot Brwn. Originally from New York, Hitman recorded his first song at the age of 11 and mixes and masters all his music personally. The “Woah” clip comes on the heels of the music video for previous single “I’m Gunna” (watch on Youtube). Hitman says his new track was inspired by “all the people who doubted on me. They didn’t believe in me now they are witnessing my success.” Who Are You is out now on Sound District