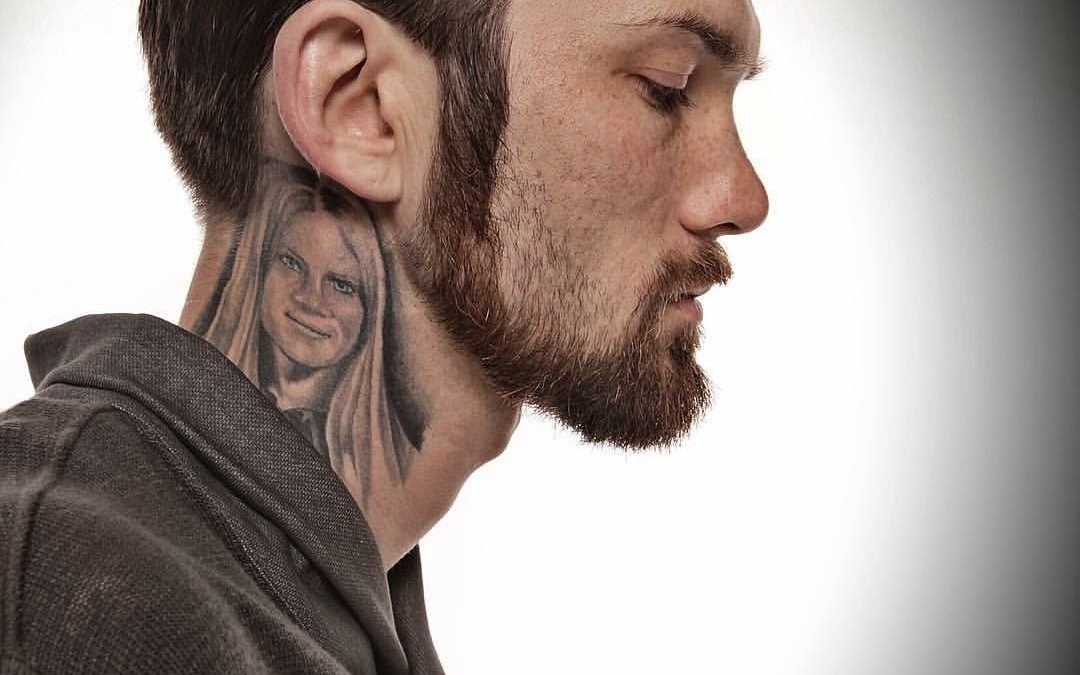 Bay Area-based emcee J. Morgan presents the Dale Keano-directed music video for “Secret Sauce”, the new Stife-produced single from his upcoming album Can I Live. “Secret Sauce” comes on the heels of visuals for “Can I Live” (watch) and “Real Love” (watch). Morgan has released several full-lengths since he debuted with his 2010 mixtape Money Be Da Motivation which featured a guest appearance from San Quinn. Previous videos include the clip for “Echos” (watch) and he dropped the album Livin’ Lyrics in 2017. he was previously known as J-Doe, during which time he dropped the video for “Vodka In My Coffee” (watch). In 2015 he made the name switch to J. Morgan and began working with producer/song writer Bryce Graven a.k.a. Shiesty, which resulted in J. Morgan’s debut solo album Human. Morgan calls his new single ?a fun record about whippin’ some secret sauce up in the kitchen but you can apply it to any task that you feel you’re exceptional at! I knew it was a song I wanted to do as soon as Stife pitched the chorus idea to me. We had a lot of fun making this song and video.”