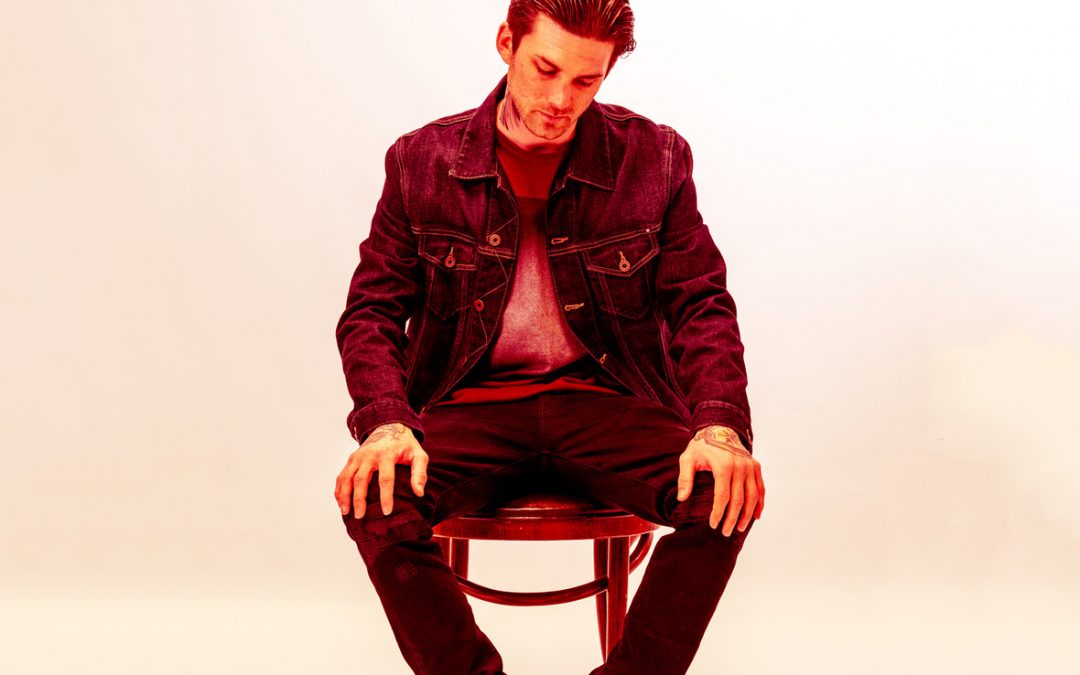 Bay Area-based emcee J. Morgan presents the music video for “Real Love”, his new Stife-produced single featuring singer Monét. The video was directed by Enkrypt, who has directed clips for California emcees Reverie and Gavlyn. Morgan has released several full-lengths since he debuted with his 2010 mixtape Money Be Da Motivation which featured a guest appearance from San Quinn. Previous videos include the clip for “Echos” (watch) and he dropped the album Livin’ Lyrics in 2017. he was previously known as J-Doe, during which time he dropped the video for “Vodka In My Coffee” (watch). In 2015 he made the name switch to J. Morgan and began working with producer/song writer Bryce Graven a.k.a. Shiesty, which resulted in J. Morgan’s debut solo album Human. Morgan calls his new single “a record about this crazy life on the road and staying true to myself and the temptations I have to fight. I was trying to connect with Monét for a while and I am glad it finally happened on this track because I feel like it was the perfect joint for her.” Morgan is currently prepping his forthcoming album Can I Live.