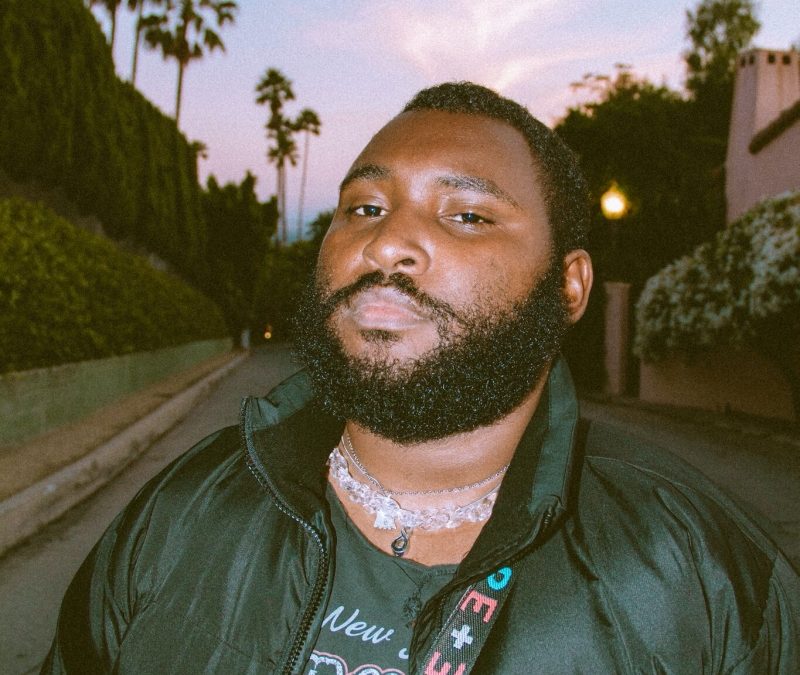 West Coast Recording artist JIG LeFrost drops off the Official Music Video for the self-produced single “Self Care,” available now on YouTube.
Directed by Drake Roby, “Self Care” is an intimate look inside the world of crisis JIG describes in his new EP, Welcome To Crisis. Possibly his most personal and reflective release to date, JIG finds himself taking some time out to practice self-love while examing his past trauma and taking inventory of the people around his. Aesthetically pleasing, “Self Care” hits hard with well-curated color schemes and minimal, open landscapes giving JIG room to exercise out his demons in a one on one therapy session. Musically LeFrost shows his diversity by providing a melodic yet aggressive self-produced soundscape, and brutally honest lyrics. With a music video for every song on his new EP, consistency and output have never been an issue for this upcoming artist. After coming up in the Bay Area music scene, JIG has recently spread his wings relocating down to Los Angeles and slowly but surely infiltrating the music industry.
Tune in to JIG’s latest release with Self-Care now available on YouTube and Welcome to Crisis available to stream on all major platforms. Be on the lookout for more new visuals and a new EP coming from JIG LeFrost soon!

Born Jordan I. Garrett in Oakland, California in 1996, he’s had a knack for music from a young age becoming a self-taught drummer playing gigs across the Bay Area from ages ten to seventeen. He decided to become an artist after performing a rap song at his high school talent show and receiving a standing ovation. JIG LeFrost immediately sunk his teeth into the music industry teaching himself to engineer and produce his own songs. By 2016 he was performing for a litany of major acts and became a pioneer for the Bay Area’s underground rap scene. JIG LeFrost’s music is a reflection of his life’s extremes; showcasing vulnerability in songs like 40 Hours and frigid bravado in songs like What’s That Odor? Where LeFrost truly shines is in his ability to narrate a world he describes as being in Crisis.