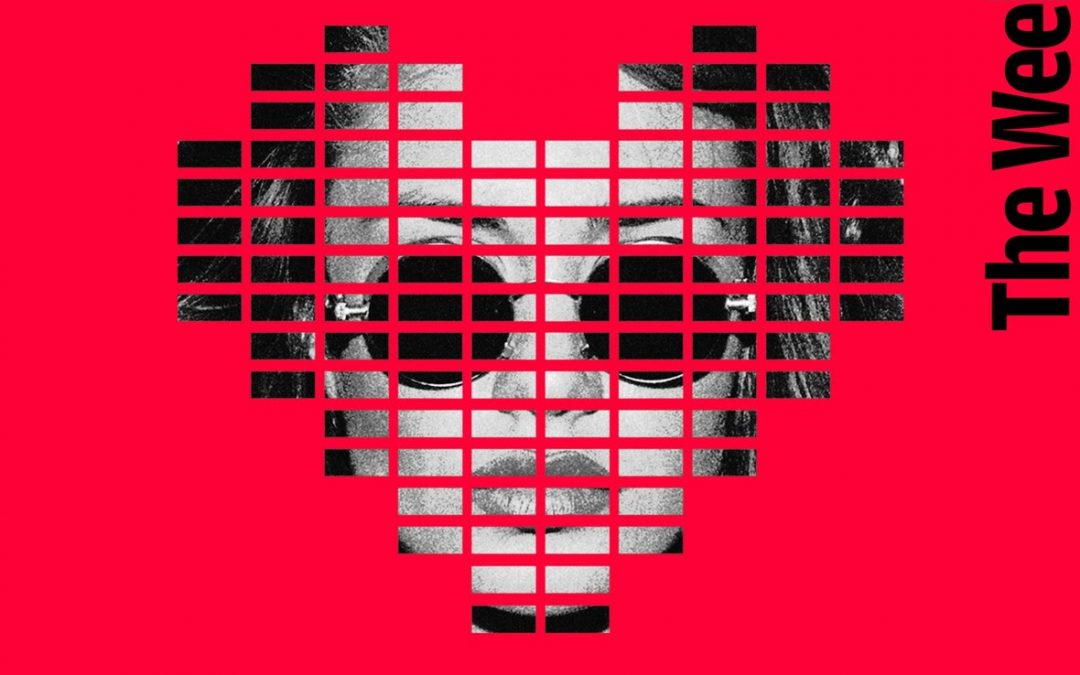 Cliffside Park, NJ singer/songwriter/producer Justin Love presents the music video for his new single “The Weekend”. Justin’s work has been praised by Nicki Minaj, Alicia Keys, Jermaine Dupri and others. Co-writer of the 2016 smash hit “Focus” by H.E.R, Justin’s sound can be described trap hip-hop meets R&B soul. Recently opening for PnB RocK, the self-taught, 22-year-old musician honed his performance skills the same way he built his large following: with nothing but his voice and a Bluetooth speaker, singing to random people at malls and beaches in his suburban hometown until he couldn’t show his face without being mobbed for autographs. By the time he hit 200,000 devoted followers on his Instagram page (along with a number of fan-created Youtube channels reposting his videos), he had posted a series of covers and original material, one of which found their way onto Nicki Minaj’s page. Puerto Rican and Cuban with a hint of Chinese, Justin’s first release was the Dreams Of Love EP, soon followed by Dreams Of Love 2, which spawned the single “Stress No More” which garnered over 1 million streams on Spotify. Justin largely produces his own music, along with help from Cito On The Beat, Shy Boogs, and Curtis Wright, his longtime production unit he stays loyal to unless he’s in the studio with Bangladesh, Sounds and Major, all of whom he’s currently working on material with. His most recent release is Until Love Returns, an EP he recently released to hold fans over until the release of When Love Returns, his forthcoming EP set for a summer 2018 drop. 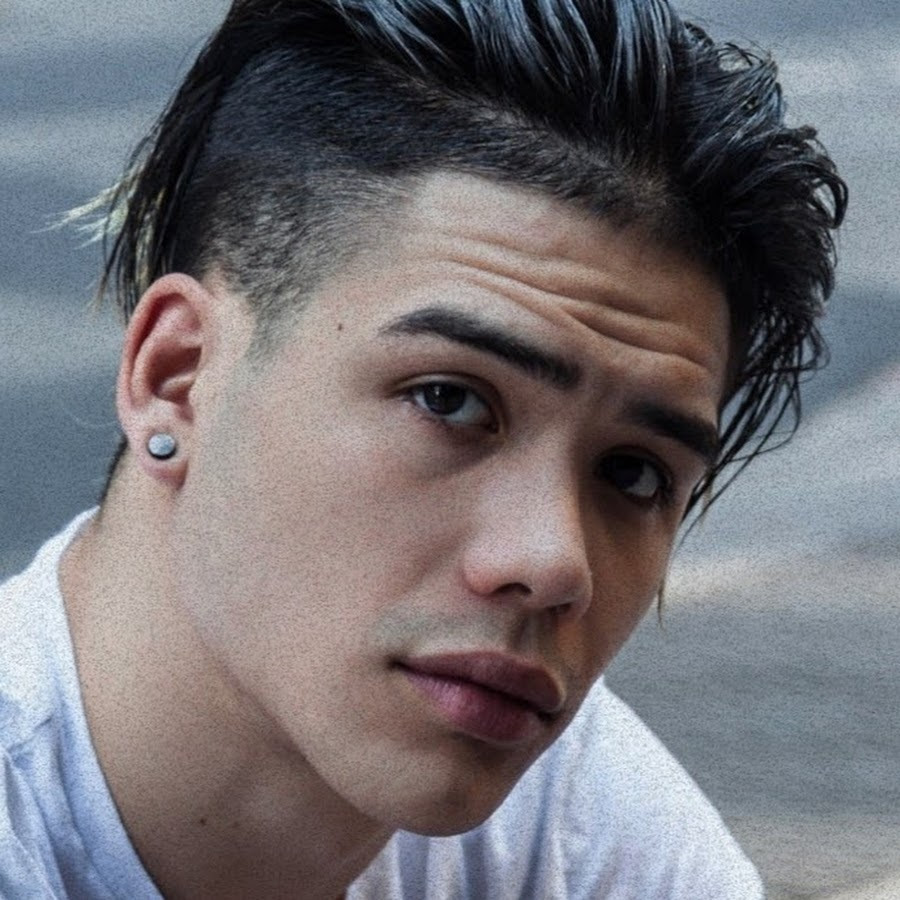