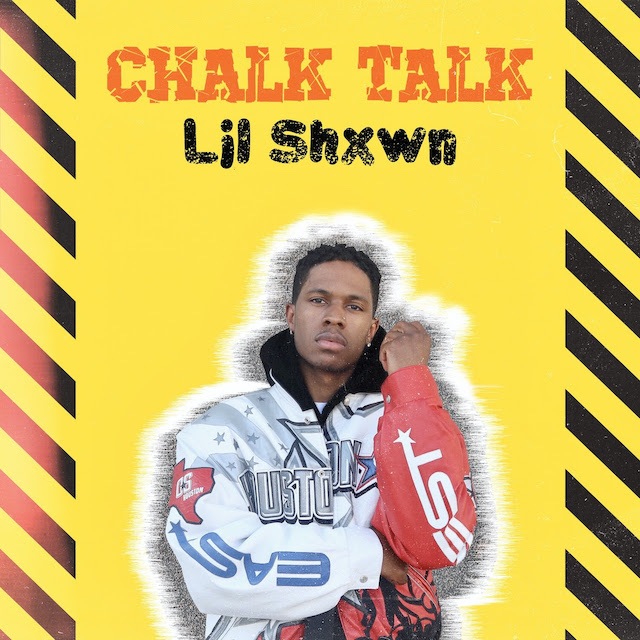 Saint Louis rapper Lil Shxwn presents the D.Ferg-directed music video for “Chalk Talk”, Shxwn’s new single produced by Sag Live out now on Jackie Gabrielle Entertainment. Rapping since age 11, Shxwn is the nephew of STL heavyweight Nelly, and gained fame from appearances on the BET show “Nellyville”. Shxwn describes his new single as “my first release since going solo from my previous group. The song is a self-triumphant single where I’m declaring my new stance on making this work for me by myself. I felt as if others weren’t as down for the cause as me and I express that while also declaring what I want for myself and my family.”