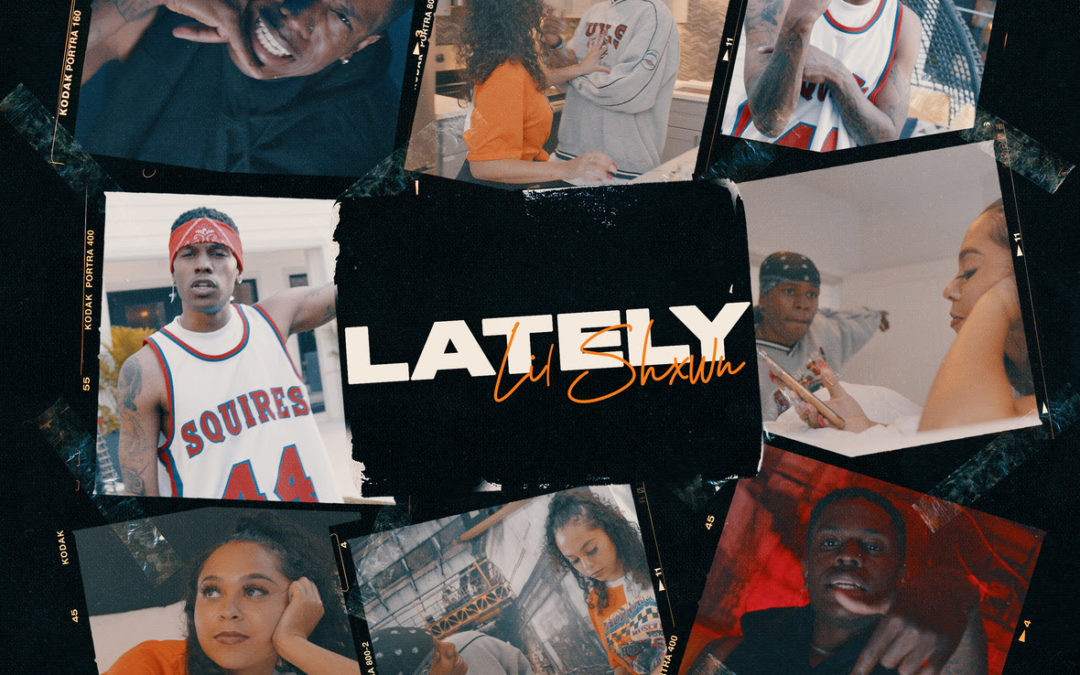 Saint Louis rapper Lil Shxwn presents the D. Ferg-directed music video for “Lately”, Shxwn’s new single produced by Sag Live out now on Jackie Gabrielle Entertainment. The “Lately” clip comes on the heels of visuals for previous single “Talm Bout” (Youtube). Shxwn says the new single is “about a guy being fed up with a female and the games she’s playing with him. We’re so used to hearing the story of the guy messing up, which isn’t always the case; and this song expresses just that.”