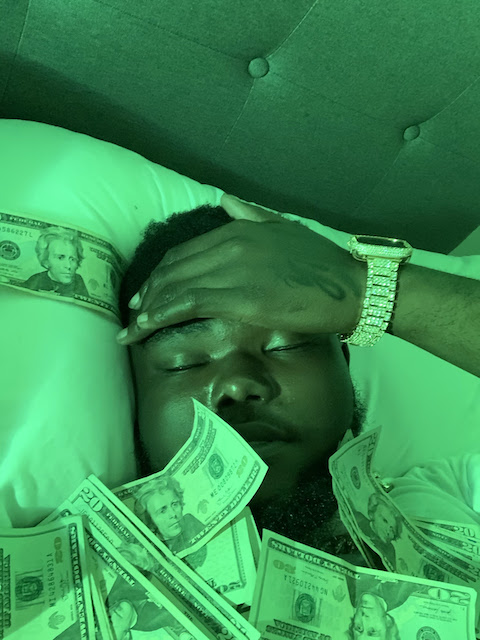 Boston rapper Mike Eze presents “Rona”, the BossEngland-directed music video for the Othello Beats-produced single from Bipolar Weather, Mike’s forthcoming album coming soon on LAR Ent. The new track comes hot on the heels of Mike’s previous single “Goals” (Youtube). In 2019 Mike released the single “Cell Nights” (Spotify). Mike says “My song, which is inspired by the name of the current pandemic we are going through, Is a tale about how I am so sick, in both the metaphorical and literal sense, of many things. One of which is being slept on and being unsuccessful in the music industry right now.”