[Video] Napalm & Bhree – We Are Not The Same ft Erruption 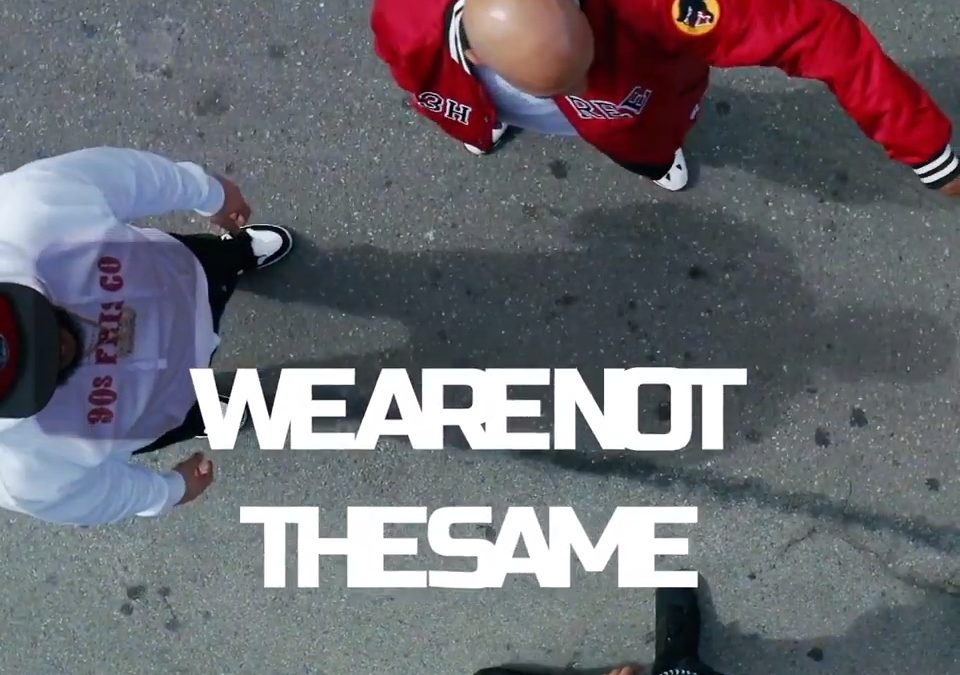 Bay Area artists Napalm and B3hree make sure the West Coast is alive with their new music video “We Are Not The Same” featuring a guest appearance by Erruption. Keeping it moving with a fire, uptempo beat – Napalm, B3hree, and Erruption take turns dropping fire verses on their latest single appearing on the Napalm & B3hree’s new full-length album Cradle 2 The Grave.
Gassing the hook is the OG Napalm letting haters know we are truly not the same. While B3hree and Erruption slide on their verses keeping it player all the way through. One thing is for sure, all three of these artists have been grinding in 2020! Erruption is fresh off the release of his dope new singles “Run It Back” & “Been On My Grind.” B3hree recently dropped the Official Music Video for “Run It Up” and is gearing up to drop his new EP “Truth Hurts” produced entirely by TOPE. While Napalm also recently dropped his 14-track project, “Tha Huddle” available everywhere music is streamed.
Napalm and B3hree’s latest album “Cradle 2 Grave” featuring artists San Quinn, Nump, Lo$ki, Tone-Loc, RedEyez, and Erruption is dripping with Bay Area culture shedding light on artists that have been putting on for the region for years. Still making time to come together and make heat, “We Are Not The Same” is a product of all three of these artists at the top of their game, showing the chemistry of a group on their latest release.
Press play on “We Are Not The Same” as well as the official project Cradle 2 The Grave available on Apple Music, Spotify, and more!

Napalm & B3hree – We Are Not The Same ft Erruption (Music Video)