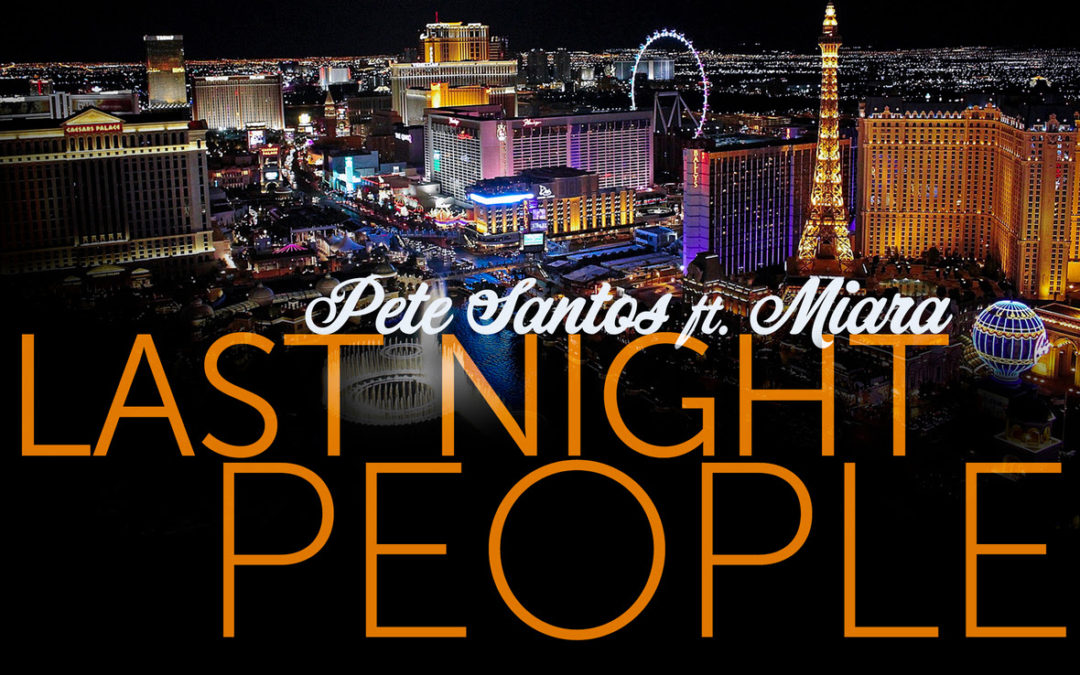 MC/singer/songwriter Pete Santos presents the RP Films Media-directed music video for “Last Night People”, his new B.Cimili-produced single featuring Miara. A New York City native currently residing in Finland, Pete grew up all over the world, a life journey which heavily influenced his blend of hip-hop, pop, R&B, afro-rhythms, and soul music. The clip for “Last Night People” follows on the heels of visuals for his last single “We Emotional” (Youtube). Pete says his new single is about “the next day of a newly-married couple who wed the night before in Las Vegas. The newlywed couple tells their story about their love for each other and the beauty of that love.”