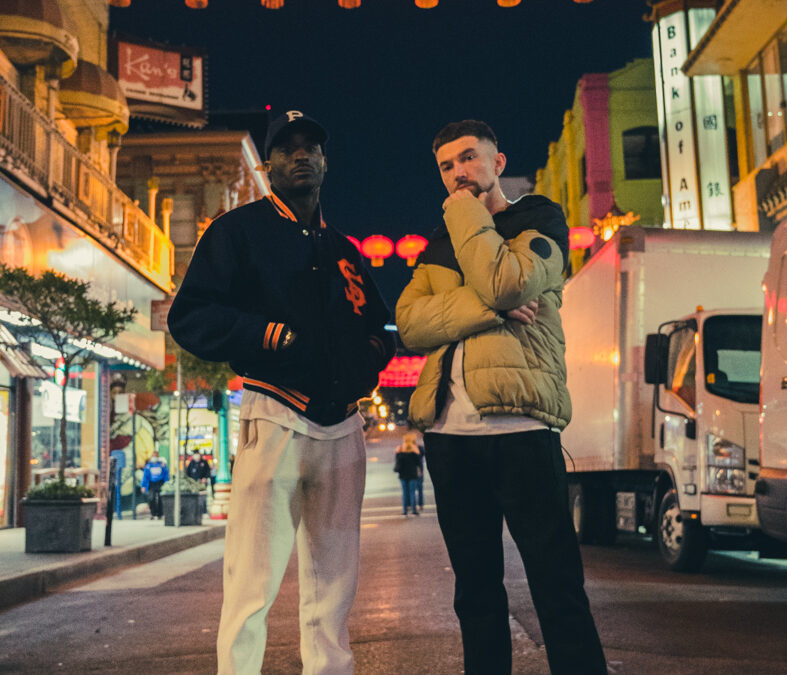 Portland rapper Pricy takes a trip down to The Bay to film his new music video “Talk Nice,” produced by TOPE from their new album ‘No Game, No Glory.’ Filmed and edited by Collective Films LLC and shot between San Francisco and Oakland, Pricy takes us on a journey lyrically – talking his shit all along the way. Kicking his one-of-kind flow and highly unique wordplay, it’s obvious to see Pricy and TOPE are having nothing but fun with their new project. Following up the video for “Street Lights,” Pricy taps cameos from B3hree, Double Oh, and his own Uncle in “Talk Nice.” Offering listeners a preview of his next project, Pricy and Collective Films make “Talk Nice” a two for one music video with the snippet for Pricy’s new self-produced album Airplane Mode tucked at the end. Soulful sample chops and hard-hitting drums set the tone for Pricy to give us something classic sounding in 2022.

Watch the Official Music Video for “Talk Nice” on YouTube and stream the album “No Game, No Glory” available on all digital streaming platforms.