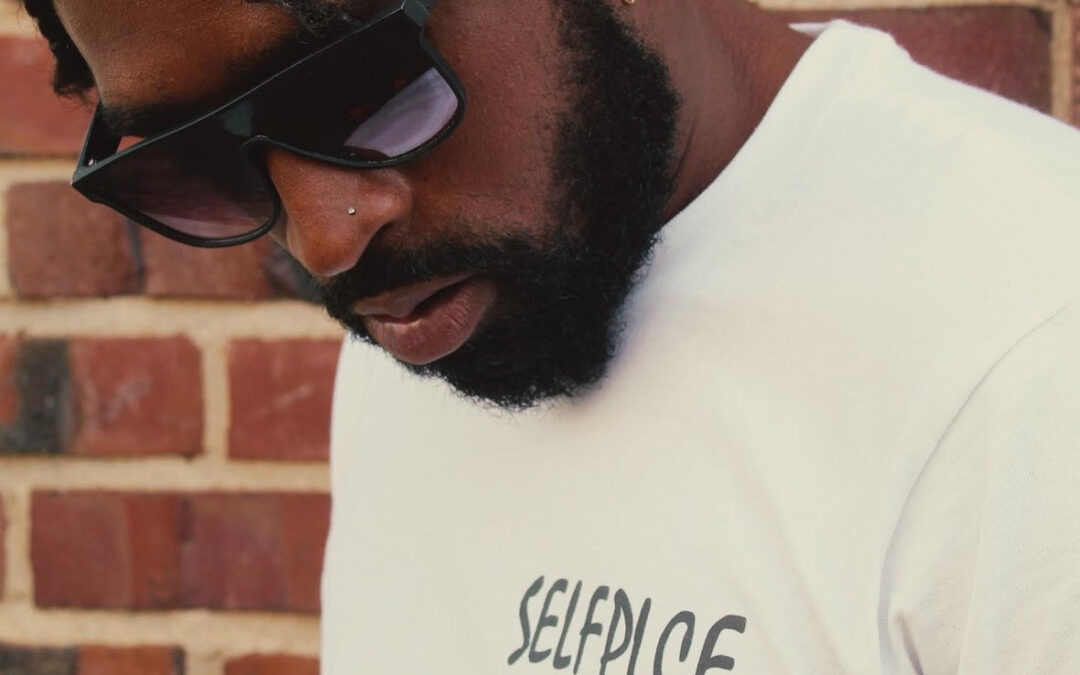 Maxton, NC rapper Ramel Shakur presents the music video for the single ““IDTTR (I Don’t Think They’re Ready)”. Produced by Jae Bangem, the “IDTTR” video comes on the heels of visuals for “What It Do” (watch the music video). The curator of #RAMELODYMONDAZE, a weekly freestyle series available on all social media platforms, Ramel had this to say about “IDTTR”, “Recorded this song while on tour, and it describes the feel and energy we experienced while traveling as a new artist.” “IDTTR” is out now on MultiMogul Media / Off Tha Curb.