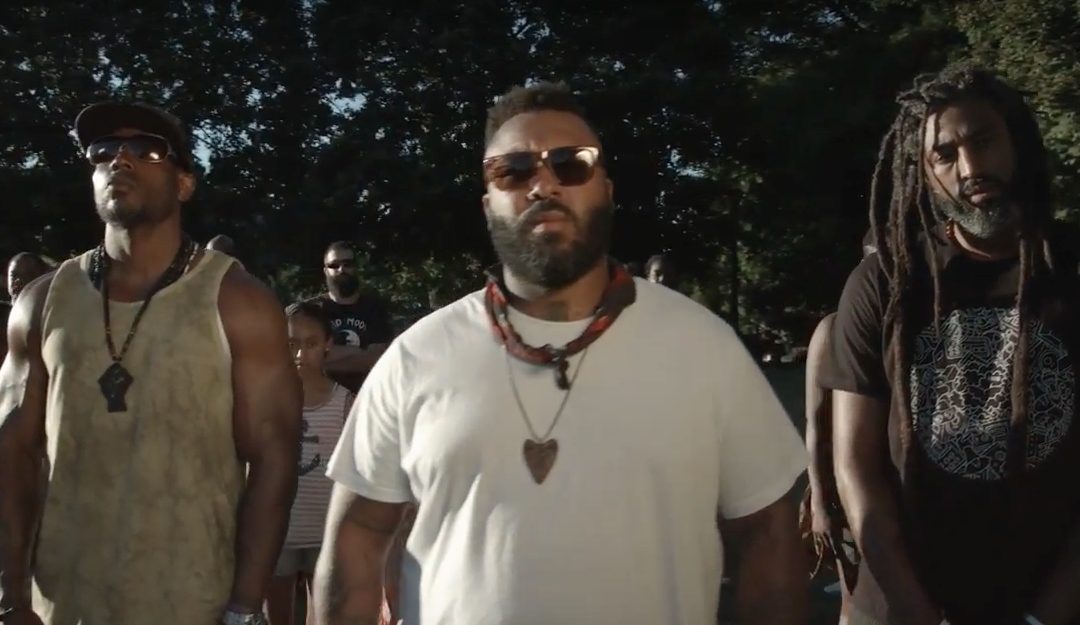 Portland artist Rich Hunter returns with the dope new video for “I’m A Man” from his recently released album Third Eye Inspiration. With his last video. Smile Again ft Joyya Marie still buzzing throughout the streets of Portland, Rich connects fellow veteran MCs Libretto and Madgesdiq for the another uplighting and summertime visual. With all the madness going on in the U.S. from natural disasters to politics, and race relations Rich Hunter delivers a breath of fresh air with his new album and positive energy. Uplighting and uniting his community through his music, Rich has also been involved in the opening of a new and much-needed jazz club, Jack London Revue located in the heart of downtown Portland. No strangers to the struggle, Libretto and Madgesdiq deliver the perfect guest verses to complement Hunter’s smooth vocals on his latest single. Watch “I’m A Man” and be sure to press play on Rich Hunter’s amazing new album Third Eye Inspiration.

After 15-plus years recording under the stage name Risky Star and building a musical career supporting the likes of Cool Nutz and Illmaculate, Portland’s Rich Hunter felt it was time for a change in branding. Now performing under his birth name, Hunter—a former employee of Willamette Week’s advertising department—has also shifted his artistic focus, from MC to singer, on his latest album, Third Eye Inspiration. Anyone who’s heard his previous work knows he always switched between rapping and harmonizing. But Third Eye Inspiration is something else entirely, a move away from hip-hop toward crisp, cosmic jazz for the speakeasy crowd. Hunter takes a spiritual-bluesman approach to the 10-song project, revealing personal revelations about ridding oneself of negativity, dealing with love and striving for happiness. His best work is performed alongside his sister Joyya Marie: “Blessed” and “Smile Again” are much-needed pick-me-ups, while “One Day,” a motivational hymn, wishes people would stop fixating on everyday struggles to find the light within their own lives. Hunter’s thoughts on human emotion are ambitious and abstract, sometimes to the point where it’s hard to understand the intended message. In places where they are more refined, though, his silky voice over mellow grooves guides us to a place of momentary bliss.