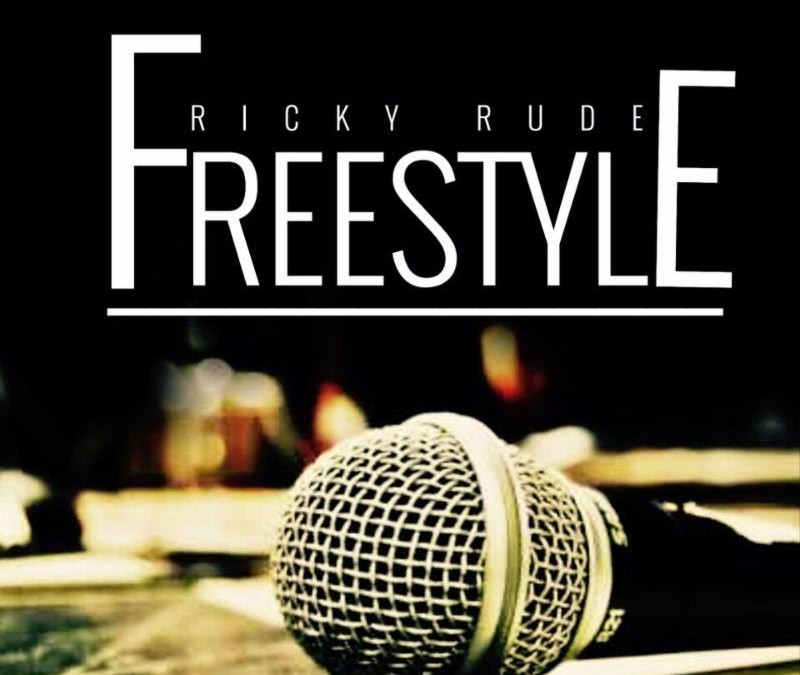 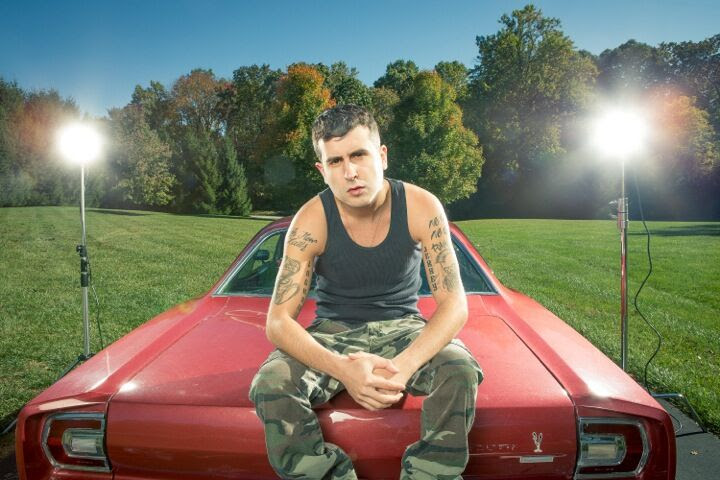 Greek-American rap/rock lyricist Ricky Rude delivers the visual for “Freestyle”, taking us on a tour of his stomping grounds in Camden, New Jersey. The young songwriter continues to shine light on South Jersey’s music scene with the release of his latest mixtape Rude Radio Vol. 1.

When he’s not sharing his rebel tales, the young entrepreneur can be found connecting with fans at his restaurant The Brass Rail in Camden, or bar hopping with the locals in Greece.