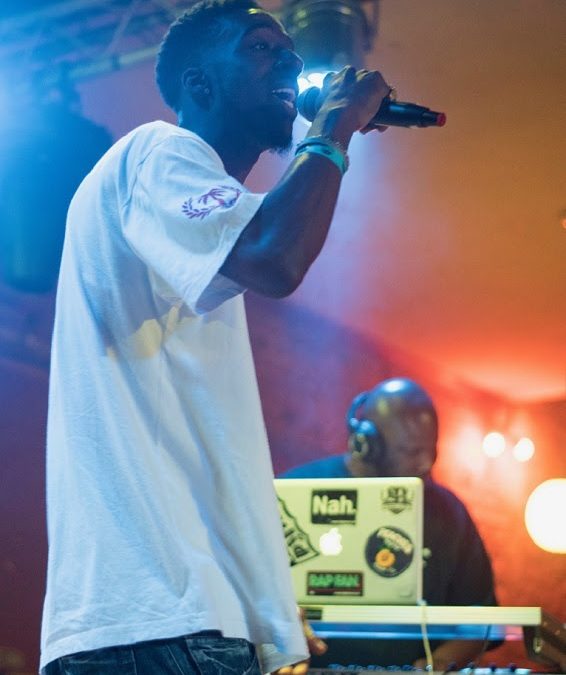 Baton Rouge, Louisiana artist/producer Sean Elliot presents the music video for “Big Boy”, his single featuring fellow Mississippi rapper and Big K.R.I.T. collaborator Big Sant. Produced by Joe On The Track, the track will appear on Sean’s forthcoming album Brown Liquor & 808s which will also feature Adam Dollar$, DQ Rodgers and Iraouree. Sean released his Preface EP (Spotify) in 2017 which spawned visuals for “Cool” (watch) and “Like Fresh” (watch). “I feel this record embodies the 808s, the basslines, and the sound in general that i was fortunate to grow up on in the 1990s,” Sean says. “Unapologetically Southern.”