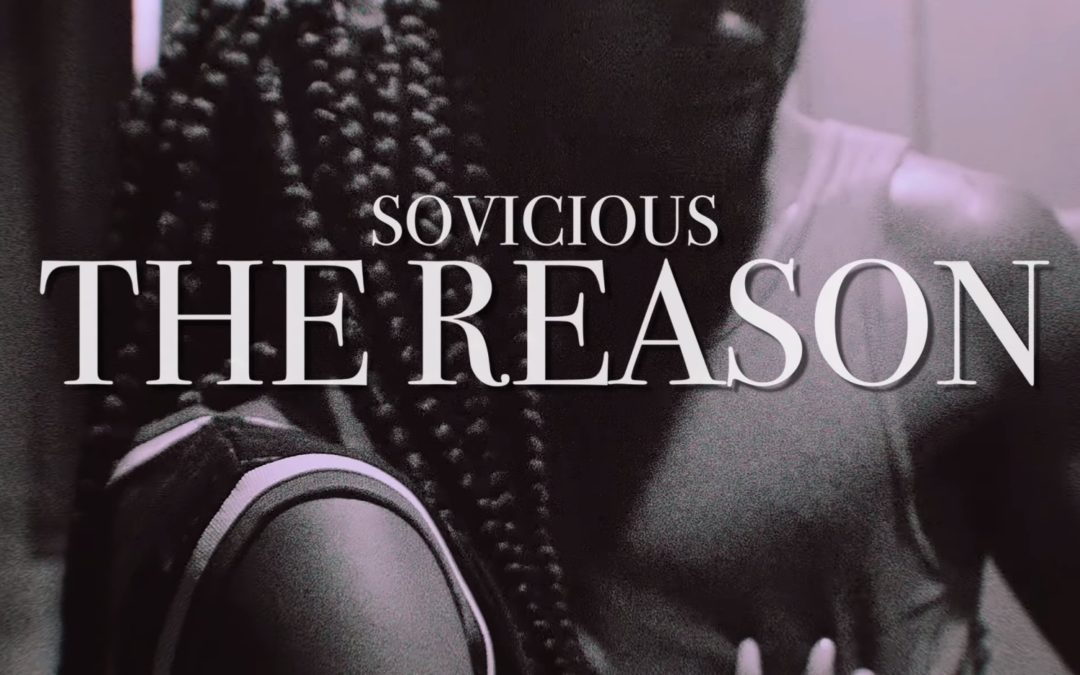 San Francisco rapper So Vicious continues her hot streak with the official release of her new single and music video “The Reason,” available now on YouTube, Apple Music, Spotify, and more. Delivering another banger, So Vicious shows her vulnerable side on “The Reason” telling the tale of a lover who is stepping out on her with another woman. Filmed in Oakland and directed by Zeroscope So Vicious brings a cinematic feel to her visuals starting with a love affair of her own and ending up walking in on her unfaithful lover. So Vicious never fails to drops a fire, melodic chorus that will be stuck in your head after one listen. Racking up 20K views in less than a week on “The Reason”, So Vicious’s work ethic and output is truly unmatched and will be the reason why her music continues to evolve and grow. From visuals to the music itself, you can tell that Vish puts in the extra effort and pays close attention to all the details. Be sure to subscribe to So Vicious on YouTube and press play on her latest release “The Reason” as well as previous releases available on Apple Music, Spotify, Tidal, and more!