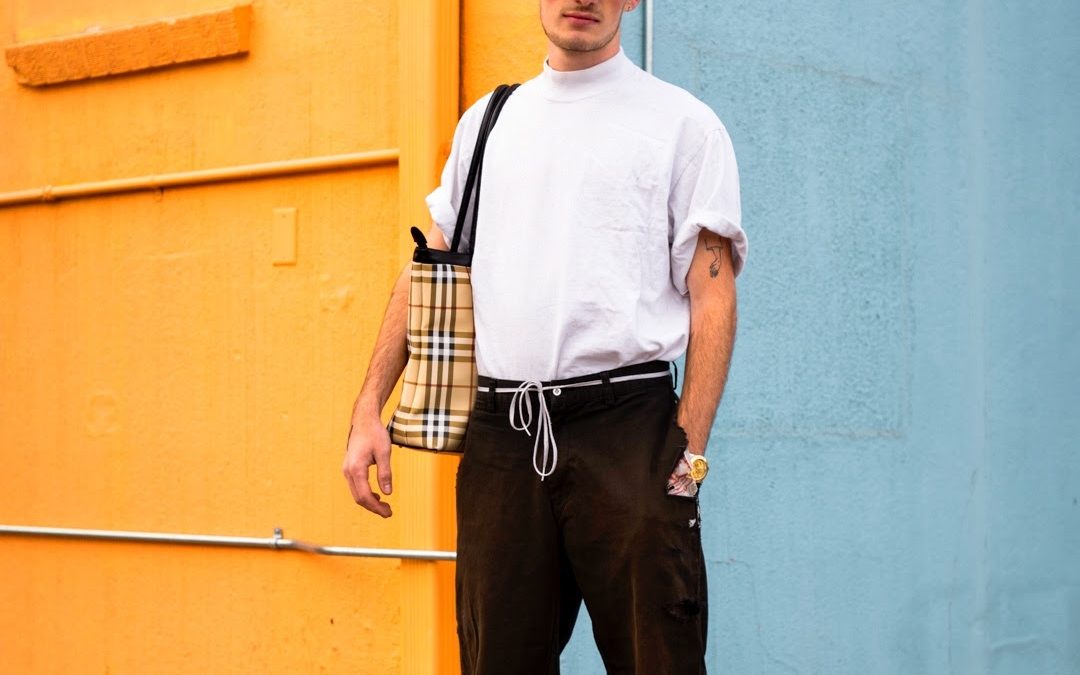 Seattle rapper SWSHR presents the music video for “Cantaloupe”, off of the new Falcxne-produced single from Fruitbowl (Soundcloud), his new EP featuring Mikos Da Gawd, Daniel Leong, and D-dub, who features on the single. The track is produced by Estevan Falcone, the architect behind tracks with Robotaki (Soundcloud) and Soulection’s J.Robb. The video was edited and animated by Tarin Karimbux. “The release of this music video has taken a while for my team and I to get to, because we didn’t want to rush the release of such a good product,” SWSHR says. “Tarin worked all summer on the animation while I was mixing the tape, and we really fell into a good mentality when the whole project was in its final stages.” 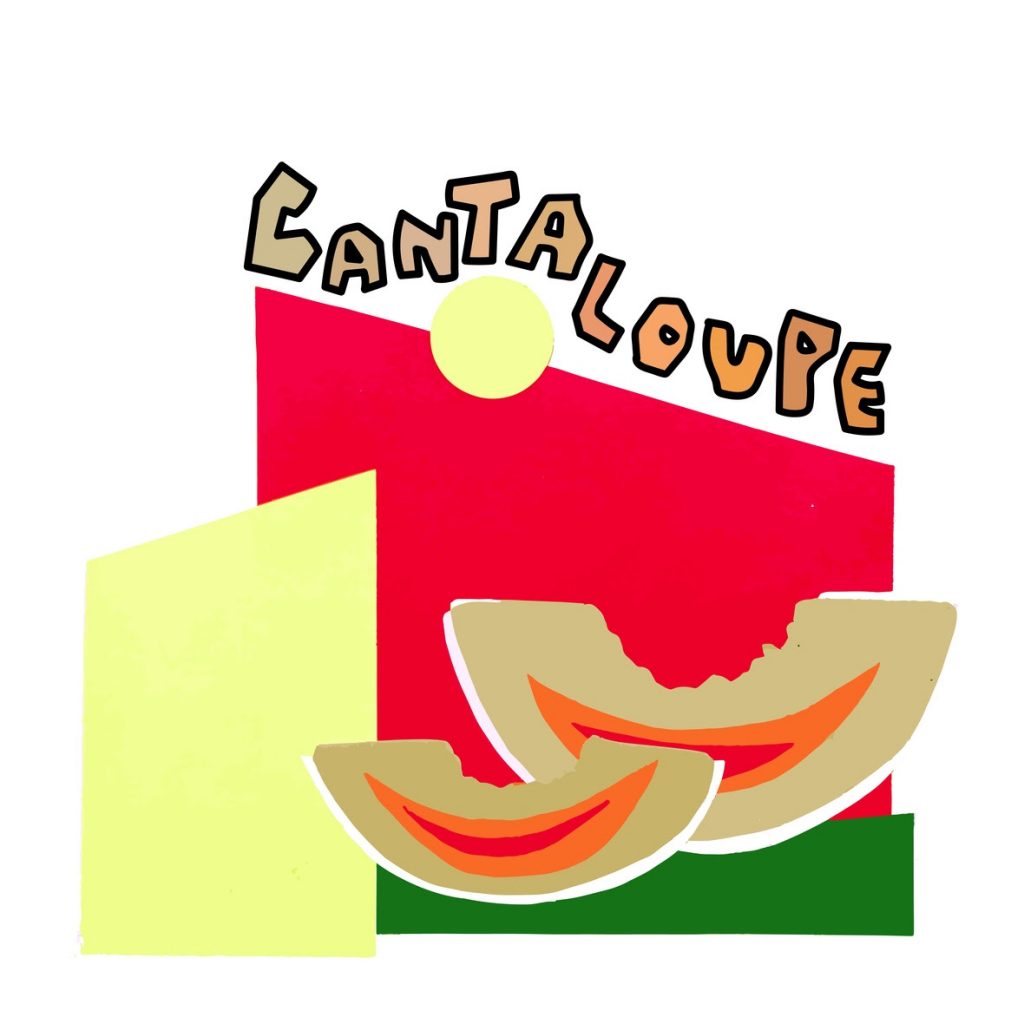