Portland-based R&B artist TYuS has been slowing releasing song after song this summer. After releasing the Ye Ali collaboration “Sexy Time,” TYuS continued to flood fans with new material including Room 665 (Freestyle), Back 2 Goals, Tyo, and more! Today TYuS is back with the official video for “4U” shot and directed by Puurple (Anime “Caroline”). With sparse production provided by David Ferguson (aka PortlandKid), TYuS is found experimenting with his range hitting new notes we’ve haven’t heard from him before. Still delivering his love-drenched style of R&B, TYuS remains one of the most called on up and coming names in the music industry. Relax with the wavy new sounds of TYuS below in the ocean-side music video “4U” also available on all digital streaming outlets. 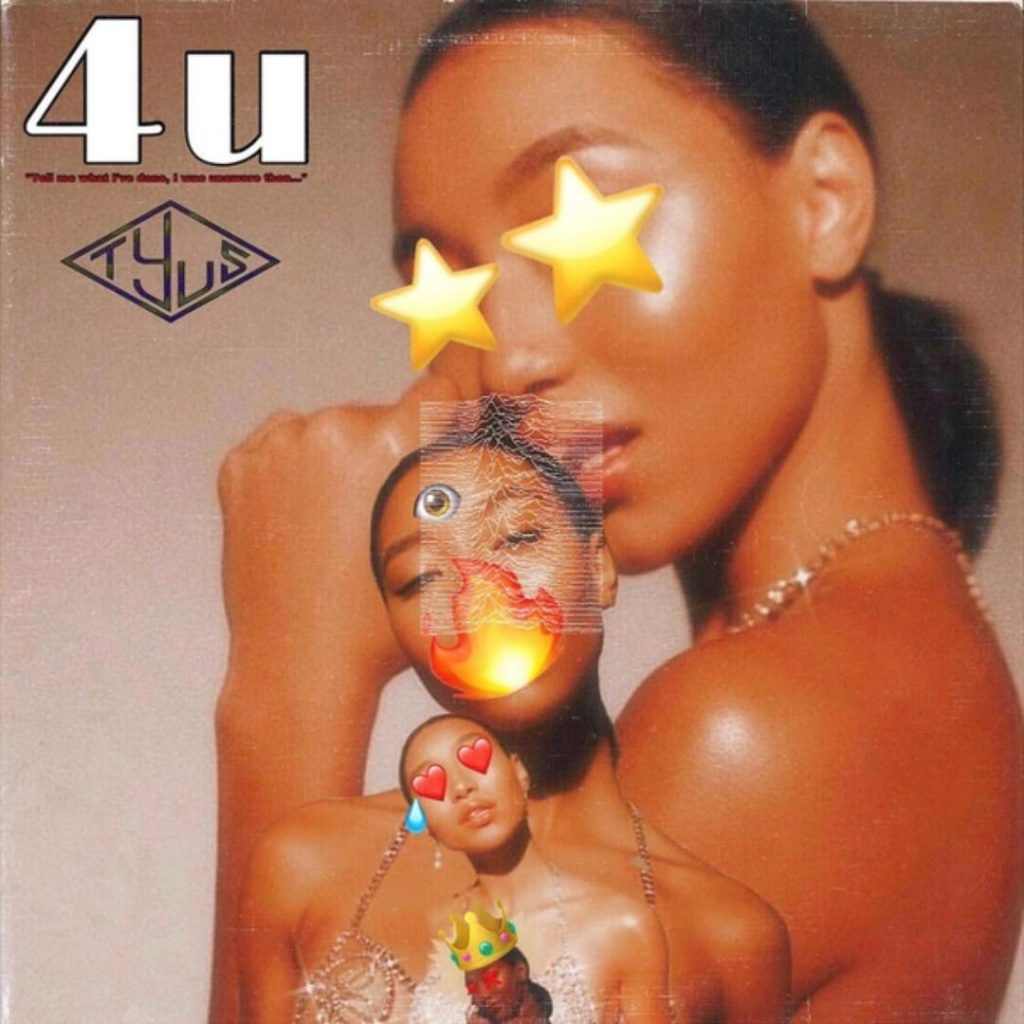