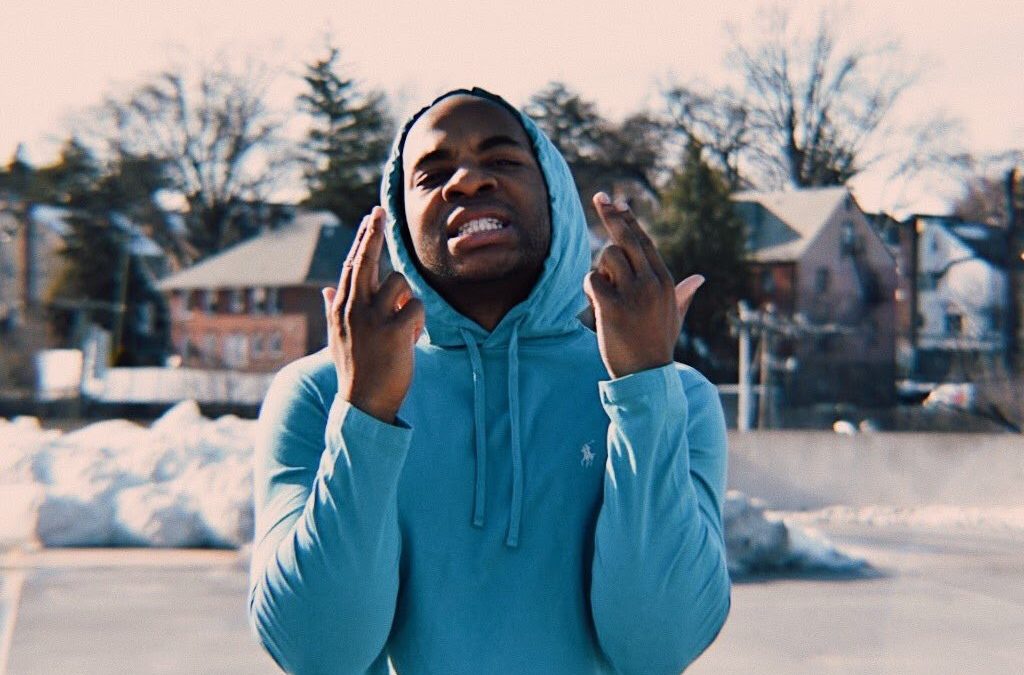 Bronx rapper UKnowScott presents the Mike Lens-directed music video for “Betrayed”, his new single produced by HozayBeats. Earlier this year Scott released his debut album New York Driver (Soundcloud) which spawned visuals for the “Absent” single (Youtube). “In the so-called ‘streets’ and in business as well as life, I have been betrayed,” Scott says about the inspiration for his new single. “I’ve learned to believe in actions not words, and nothing really excites me. Despite these setbacks, I’m still here on my mission.”