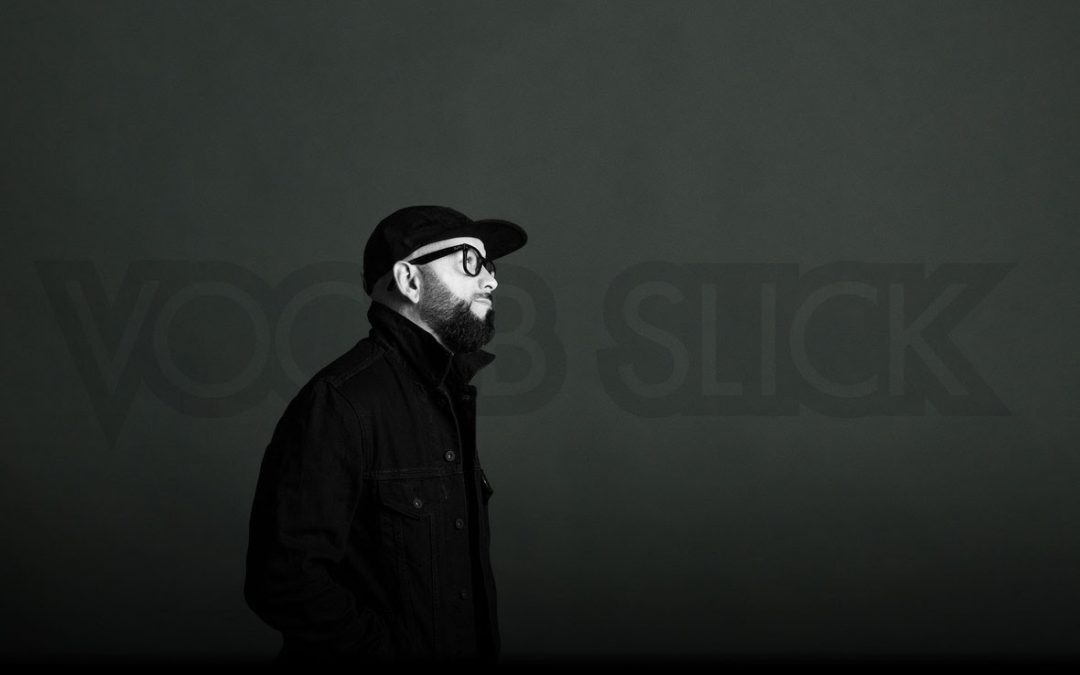 Bay Area, California rapper and Distant Relatives member Vocab Slick presents the William Rushton-directed music video for “That Money”, Vocab’s new single produced by HG Beats and co-produced by Starski. The new clip comes on the heels of visuals for “Highway”, Vocab’s collaboration record with DJ True Justice and Z-Man (watch), and “Flying” (watch). Releasing his debut solo album Lyrically Conscious in 2003 following several stints in jail, Vocab formed the group Distant Relatives with his childhood friend Emotionall and rapper Maynee (stream “Celebrate” featuring The Grouch and Eligh). Emotionall was subsequently deported to Mexico, and Maynee passed away in 2014, one year after Vocab’s mother passed and his daughter was born. Vocab bounced back with 2014’s Somethin’ Slick EP (Soundcloud), followed by the Issues & Episodesfull-length (stream “Priceless” featuring Opio of Souls of Mischief). Vocab co-founded the Slap Frost Tour, which grew into an annual festival featuring the likes of Planet Asia, Locksmith, and Chino XL. Vocab recently toured with Tha Alkaholiks and Gavlyn following the release of his EP The Day After Yesterday(stream “Pusha” featuring Planet Asia). ”I just wanted to write a song for working class people,” Vocab says. “There is a whole other side to the get money mentality that a lot of artists don’t address. It doesn’t always have to be duffel bag boys and fancy cars. I come from a back ground where my parents got up every morning and went and clocked in at a 9-5 job. I wanted to shed some light on that because I feel like were getting to a point in Hip Hop where the majority of the message conveyed is you have to have some kind of dope hustle to get ahead and that’s not always the case. If that’s your thing by all means get your money. On the other side though it’s ok to have a ”real” job if that’s what puts food on your table and takes care of your family. Salute to all the grinders.”