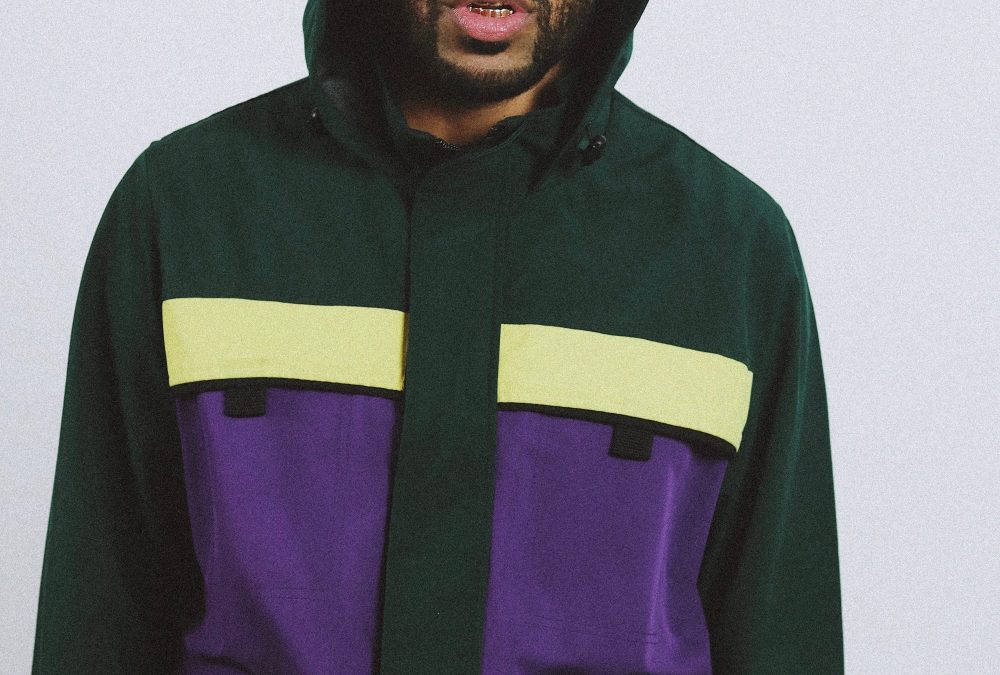 West Oakland’s finest Beejus returns with the Official Music Video for his smooth new single “Player Way” from the new album Beautiful, available now on all digital streaming platforms.
Giving us a taste of his everyday life, Beejus tries his best to keep it low and in the house but his player ways take over and as he sneaks out to flex for the cameras one time. Slicing through the beat with sharp lyrics and a cool laid-back flow, Beejus also tests the waters with his vocal ability delivering a catchy, melodic hook on “Player Way.” Appearing on his most recent project Beautiful, Beejus took his time to craft an album that is easy to play from front to back with no skips and selectively placed features from Derek Pope, Sahtyre, Turk, and Ashley Diamante. A true man of the people, not only has Beejus been a main fixture in the Bay Area music scene for more than a decade, over the past few years Beejus has also explored a venture into podcasting with his hilarious Podcast “Awkward Convos With Beejus.”
In an age where artists are almost forced to put on a facade for their audience, the self-described “Awkward Free Spirit,” Beejus’ honesty, humor, and talent shine through in a genuine way that is rare in today’s music industry. An Oakland underground legend of sorts, if you’re ever to find yourself at a Beejus show in The Town don’t get caught slipping not knowing the words to his classics such as “Too Much Slap,” and “Right Bounce.” As well as the Official Music Video for “Player Way” also be sure to hit play on the new visuals for “O-N” and “Slide” from the new project Beautiful available now on all digital streaming outlets!
Watch the Official Music Video for “Player Way” shot by Rob Driscal and hit follow on Beejus + Awkward Convos With Beejus on Spotify, Apple Music, and more!
Player Way Streaming Links:

Authenticity in rap is rare. But it’s Brandon “Beejus” Robinson’s forte. The Bay Area-based musician has spent years crafting and developing his style and learning the industry. While many MCs see pursuing music as their way to gain fame and riches, Beejus is more concerned with sharing his free-spirited ways with the world. His undeniable ability to connect with audiences has impressed listeners and concertgoers and positioned him as an entertainer and artist, not just a rapper.

Inspired by all walks of life, Beejus’ sound matches his “FreeSpirit” brand perfectly.  “I’ll never box myself in.” A motto he’s had since his teenage years fuels his “method to the madness”, but all over the place style of being. His music is deep enough for seasoned music heads to appreciate, while fun enough that the party-goers will sing along and dance as well. While always speaking on positivity and self-betterment, his West Oakland California upbringing adds a very real element that makes his music and persona so relatable and leaves a lasting impression on everyone who hears it.