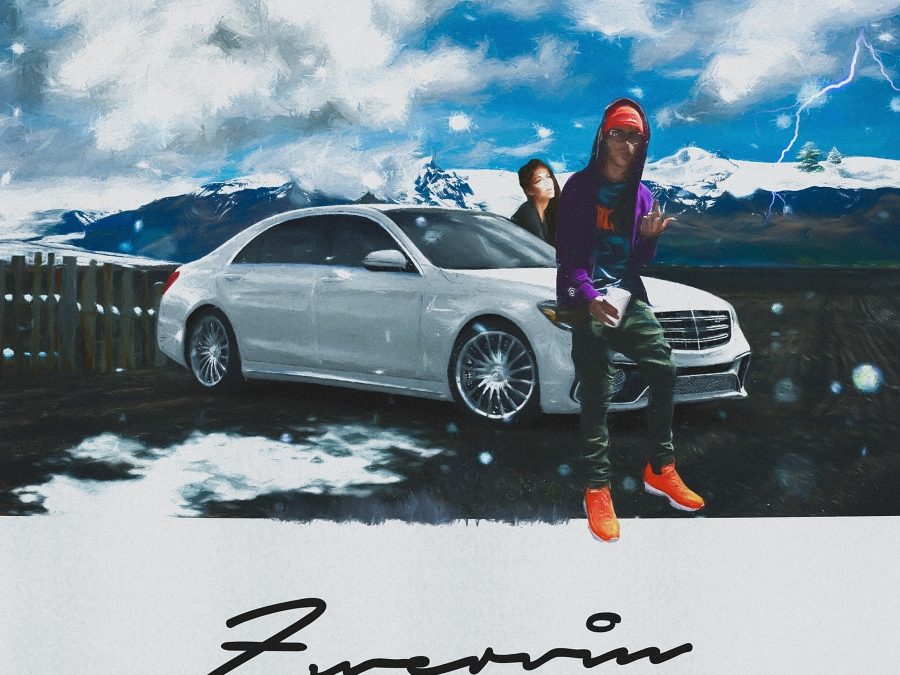 Zerdle Bandz aka PackMan is the NorthWest TrapStar, delivering punchy introspective street bars intertwined with catchy heartsick hooks on top of melodic trap beats. Depicting the modern-day dope boy lifestyle turned rockstar he has shaped his sound heavily influenced by drugs, sex, money, and heartbreak. During a 2 year hiatus, in which his lead single “Big Bagz” off his upcoming project “Pack Man 2: The ReUp” gained over 80,000 plays on Spotify and 90,000 views on his YouTube channel, he hustled, honed his craft and is now set to drop a slew of singles to close out 2020.

Whether you want the street anthem club banger “Star Life” set to drop early Fall or his cultivation of indie rock vibes mixed with hip-hop/rap antics on “StarFall”/“Drugs on the Table” relating to the ups/downs of life like love, heartbreak, addiction, success, anxiety, and depression he has a track for everyone and all moods.

Finding his way out of the streets Bandz began freestyling in his early teens with friends while also writing a lot of lyrics to express himself. By the time he caught a case and served time in 2016, he had already released 17 singles and his debut mixtape “Pack Man”, produced by @tharealzacG, on SoundCloud gaining over 56,000 plays in total. Surfacing back in Aug. 2017 he shocked the world with his new single “Wavez” produced by @tharealzacG making a splash onto the scene with his improved style and sound. Hopping on production by @tharealzacG, Nightfall, and Icekrim totaling 7 tracks he instantly released his sophomore mixtape “Free Zerdle” on SoundCloud.

After performing with Lil Pump, Kodak Black, Famous Dex & Tyga; Zerdle Bandz released his first project, “LXRD”, on all platforms and collab tape “Bandz & Guap” on Erdle Gang’s SoundCloud, later releasing the singles from B&G everywhere. Zerdle Bandz has a vault of music overflowing with new stylistic approaches, flows, bars, beats, and all-around hits. With his legal issues behind him, a reshaped sound, and a fiery drive that can’t be put out the industry is about to recognize a new household name in Hip-Hop. He is set to release a plethora of new singles throughout the final half of 2020. The first of his drops will be his track “Zwervin” produced by Nightfall and the artwork by Trap on August 20th, 2020. Take a glimpse inside Zerdle Bandz lavish TrapStar lifestyle with “Zwervin”. The upbeat motivational single portrays Bandz when he copped his first foreign car, vvs diamonds, designer, and house while road running throughout the NorthWest.