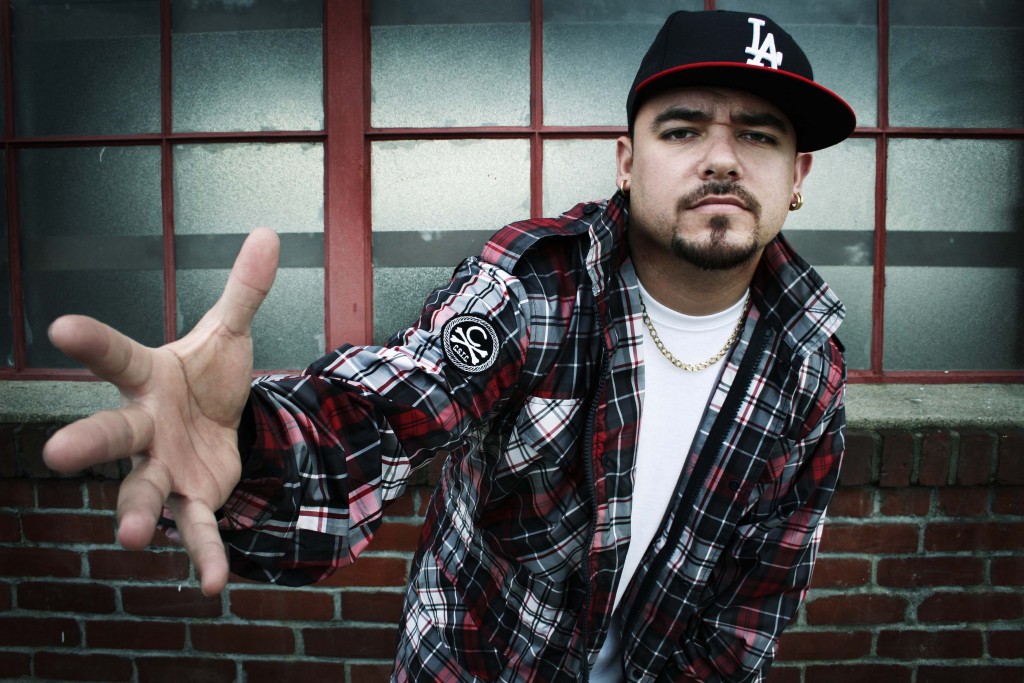 San Diego-based, Gardena, California-bred rapper Kahlee presents the Eyekon Fotography-directed music video for the remix of “Baring My Soul”, a song from his new album Blessed featuring Sabac Red of Non-Phixion, Uptown Swuite, CookBook (LA Symphony), Awdbawl and I.Sheik (Revolution of the Mind). The remix comes courtesy of Digital Martyrs, the Bay Area production team behind Kahlee’s forthcoming remix album Blessed: Remixed By Digital Martyrs. Kahlee’s other releases include Man Of Many Hats, The Seedand Here I Am. Kahlee’s performed alongside Snoop Dogg, Cypress Hill, Bone-Thugs-N-Harmony, Murs, Dilated Peoples and Immortal Technique. His music has appeared on The Wake Up Show, DJ Premier’s Live From Headqcourterz show, the Showtime series All Access – Mayweather V. Maidana 2, and will appear in The Challenger. “I guess I made this song to let people know that they’re not the only ones going through problems with there family or loved ones,” Kahlee says. “I think suicide is more common than most think. I remember always feeling like no one understood what I was going through. I feel like knowing you’re not the only one is sometimes enough to push you towards a less negative direction.” Click here for a video fo “Kahlee” speaking on the project.

You have a very raw style and your lyrics generally stick to real issues. Which artists inspired you to incorporate these elements into your style?

It’s hard cause there’s so many artists (and specifically MCs) that inspire my style in different ways. From cats like Murs and 2Mex on the hustle and experimental tip. To the old 2Pac or my dude Uptown Swuite on the “real life” shit. Spitters like Chino XL, Joell Ortiz and Crooked I inspire me from that punch line standpoint… But I think when I was molding the idea for my concept album “Blessed” I was thinking along the lines of Kendrick’s “Overly Deadicated” and Blu & Exile’s Below The Heavens. Keeping it super personal but about topics that people can relate to.

What’s the most important thing you’ve learned about the rap game since becoming a rapper?

A huge thing I knew early is that presentation and professionalism is key along with a relentless grind. I used to think it’s who you know, and to a certain extent, it is. But I feel like you have to create an honest foundation. Meaning (for example) you can’t just pay your way through this game. Eventually you’ll be faced with situations that money can’t maneuver you through. Anything that comes too fast usually will disappear just as quickly. I also never released lyrics I wouldn’t stand behind and I try my best to be a stand up, honest dude. No smoke and mirrors. Cause your rep is all you have.

Tell us about San Diego.

I’m from Gardena just south of Los Angeles but I’ve been living in San Diego for almost 10 years. My son is San Diego born and it’s a trip for me. It’s a huge difference from LA in a lot of ways and also the same. But the weather is beautiful in most cases and the Hip-Hop scene has grown considerably in the past few years. Overall I love it here. It’s my home now.

You just came off tour. How did that go?

The Fresh State Tour was dope. I feel like it helped to create more awareness of my crew, #TheFreshState as well as the individual brands of myself, Ric Scales, KILLcRey and our London crew mate, Peaky. I also noticed an increase in sales and overall fans at a lot of the shows, including a few “returning customers” from the last tour. It was definitely a success. Right now I’m looking to jump on someone else’s tour where I can focus more on the performance and art side of things, rather than booking and marketing of a tour.

Where do you see yourself in ten years?

Well I’m the co-host of Proof of Life Radio with my homeboy, KILLcRey as well as a curator at PlatformCollection.com. In 10 years I see those 2 things alone expanding into enormous entities in Hip-Hop related media. As well as a few more group and solo albums under my belt. A few movies and possibly booking tours for other artists I respect and support. All while watching my family grow and progress. Not through facetime, social media or text, but actually in front of my eyes. Whatever I do will be built around my family or I’m failing at this shit… and if you know me, you know that failure ain’t my thing. 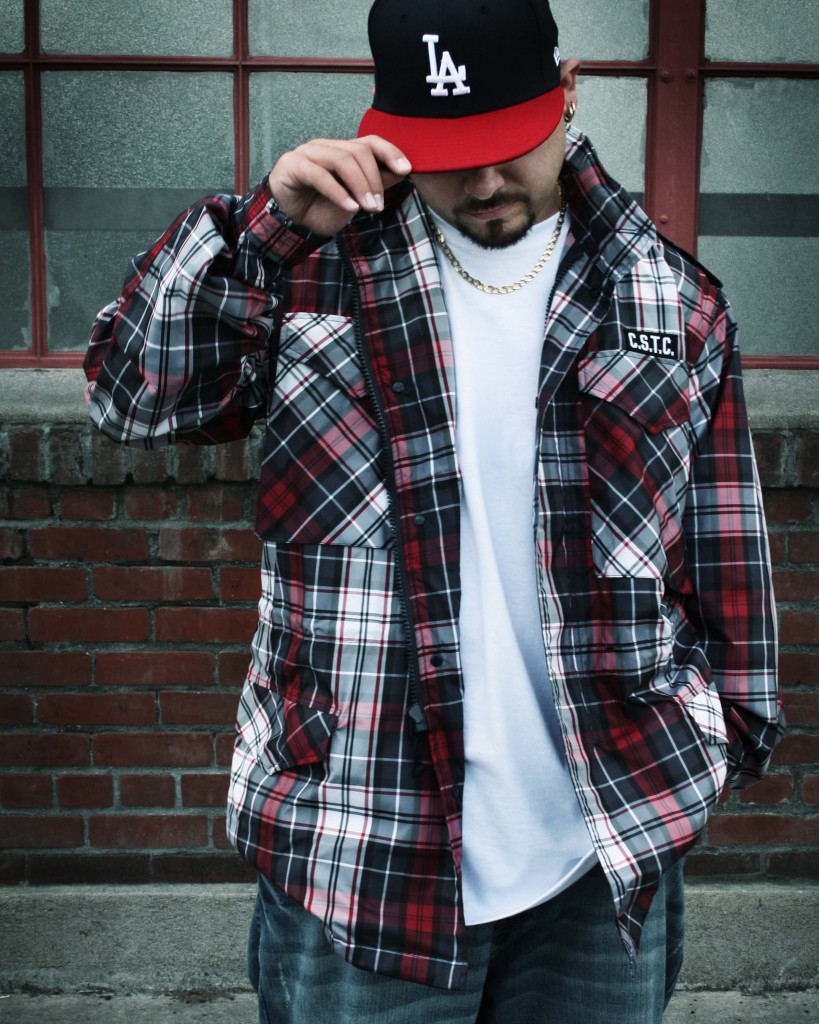