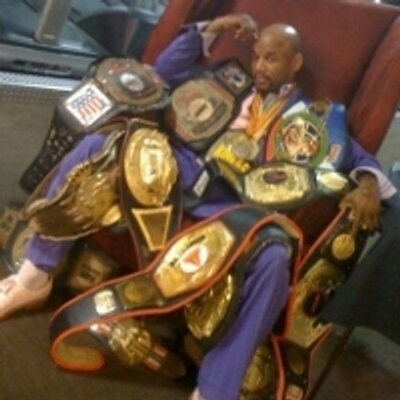 Welcome to another edition of Po Politickin. In this episode, we politick with MMA Legend Shonie Carter. Shonie Carter, is an American mixed martial artist who has competed in the Welterweight, Middleweight and Light Heavyweight divisions. He is a former WEC Welterweight Champion, a UFC veteran, and a contestant on The Ultimate Fighter 4 reality show. He has also competed in Pancrase, King of the Cage, M-1 Global, KSW and Bellator. He is known for his flashy dress, colorful vocabulary, outlandish personality and use of the spinning backfist in competition.