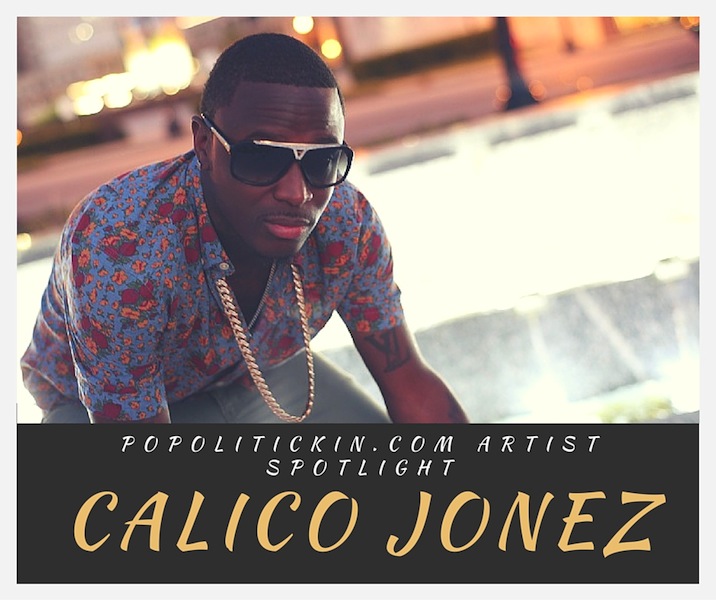 Welcome to another edition of Po Politickin. In this episode, we politick with Memphis rapper Calico Jonez.

Calico Jonez began freestyle rapping as a hobby and dropping numerous mixtapes. His ambition led him to working amongst many legends and major artist in the industry. Throughout many accomplishments Calico Jonez expresses that he is major without the majors, independently touring major cities, landing videos on MTV and obtaining radio airplay consistently.

Calico Jonez’ movement is “SwishGang” and united with Bleu Davinci they formed the division BMF Swishgang. S.W.I.S.H stands for successful, wise, independent, staying humble. The whole movement is dedicated to the every individual who was told they could not make it, to those with shattered dreams and the less fortunate.

Calico Jonez and Swish Gang are extremely active in numerous charity events throughout Atlanta and donate time food, clothing and school supplies to several organizations on a regular basis. Though some of his music may be appear negative in subject matter, the message is clearly in the open, stories are told from lifestyles in which listeners may or may not have experienced.