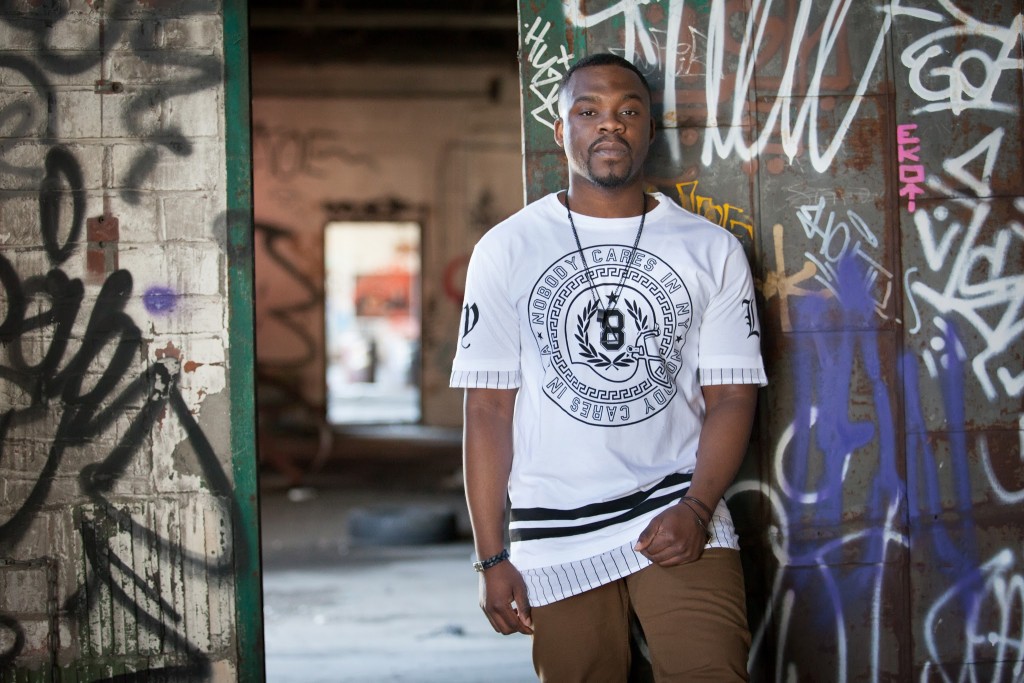 Welcome to another edition of Po Politickin. In this episode, we politick with Boston rapper EK.

Growing up in Nigeria, EK realized he was always an outgoing child, able to articulate himself through his words. At the age of 10, EK moved to the United States. Living in an unfamiliar land, he connected with the wrong crowds and constantly struggled to defend his heritage. EK was arrested at 14, and the shocks of possible imprisonment made him realize that he needed to change his ways and find another outlet for his emotions. EK took out a pen and paper and began to write.

Currently, EK is collaborating with Ryan Sparker, the co-writer of Eli Reed’s album “Nights Like This”. EK regularly appears at music venues throughout the Boston area including Church, the Strand Theater, and Bentley College. EK’s music has been broadcast on radio stations including 88.9 WERS in Boston, and he has appeared on BNN TV’s “Shine” program. EK says, “I want my music to tell my life’s story and speak of my challenges adapting to a world that knows how to stop dreaming. I want to be an example to young people that dreams can come true!”

Check out more of EK at http://officialekmusic.com/