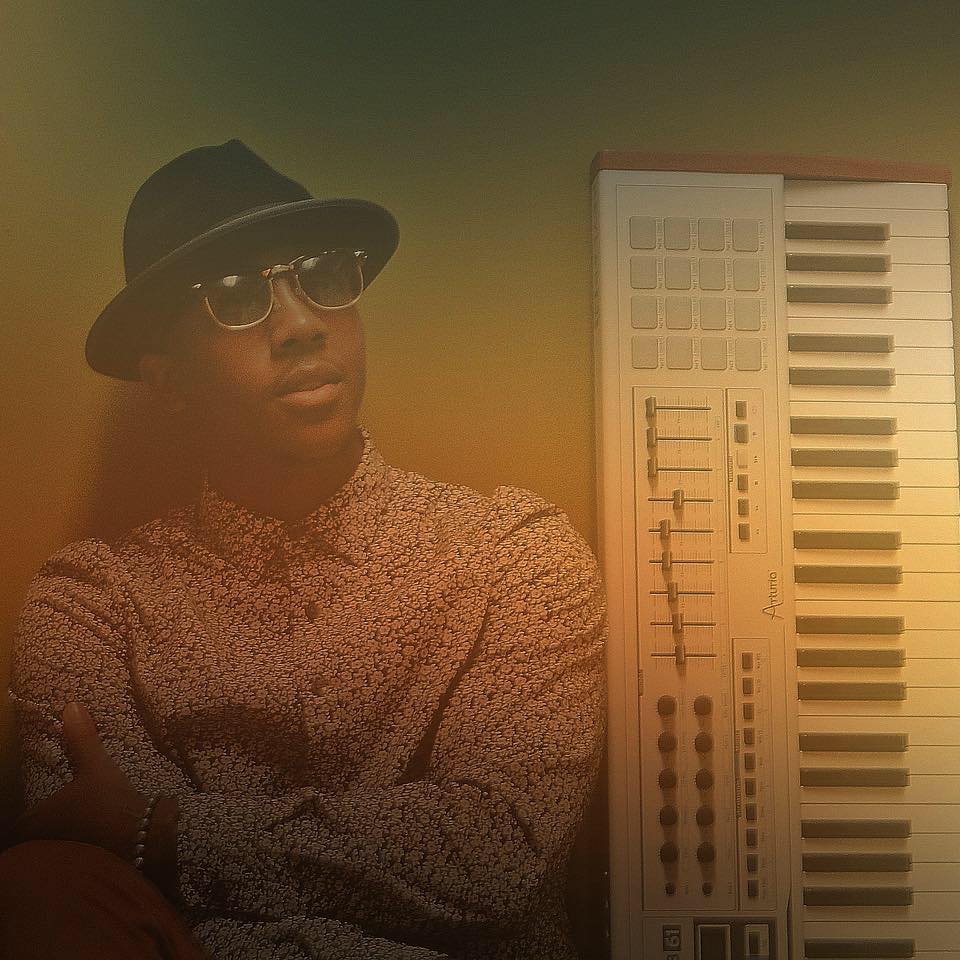 Welcome to another edition of Po Politickin. In this episode we politick with El Lambert.

El Lambert is a singer,songwriter,producer,multi-instrumentalist,motivational speaker and ARTrepreneur from Martinsburg,West Virginia.

He has traveled near and far, pursuing his dreams in the music industry in several capacities and ha since launched his professional career as a R&B/Soul artist! Growing up in his father’s church, music was always a huge part of El’s life, although he never had a passion to sing Gospel music professionally.

After starting his first music production company at age 14,he enrolled in School of Business & Economics at West Virginia University. After honing his leadership, musical, and business skills during his time at WVU, El moved to Washington,D.C to pursue his dreams of becoming a young music mogul. In 2016, after several years away from singing,he decided it was time to fully dedicate him self to his career as an artist.

In his 20+years in music, El been able to accomplish some great things such as: Music Director for the Miss West Virginia State Pageant (Youngest in History), Director of Vocal Music & Performance for the African American Arts & Heritage Academy (Youngest in History),RAW Artist 2016, Selected as one of “DMV’s UP Next”, selected to perform in national R&B Showcase “R&BLIVE”, being featured in You Know I Got Soul & many other music / entertainment blogs, performing during the BET Experience 2016, has won several competitions both for singing and musicianship, launched the “iProDuCe” production series, and most recently has developed a new music experience in DC titled Rhythms & Rooftops.

Visit ReworksLA for vintage hip hop gear. Use my promo code RichKingz for a 10% discount. https://www.etsy.com/shop/ReworksLA