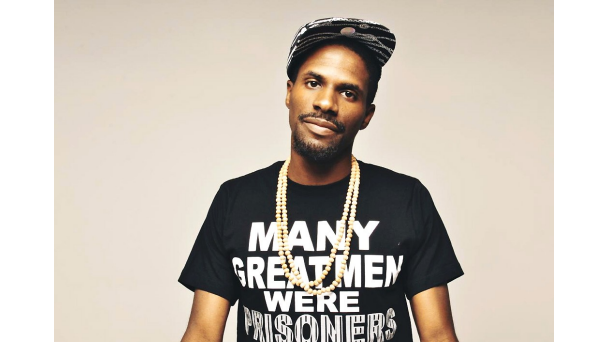 Welcome to another edition of Po Politickin. In this episode, we politick with Trenton, New Jersey emcee Honors English.

Honors English is the first artist signed to multi-platinum producer Needlz production company Dry Rain Entertainment. Needlz has worked with artists such as Drake, 50 Cent, Lil Wayne, Talib Kweli, and Lupe Fiasco among others. His production on Bruno Mars’s smash hit “Just The Way You Are” led to the song being number #1 in seven countries as well as winning a Grammy for Best Male Pop Vocal.