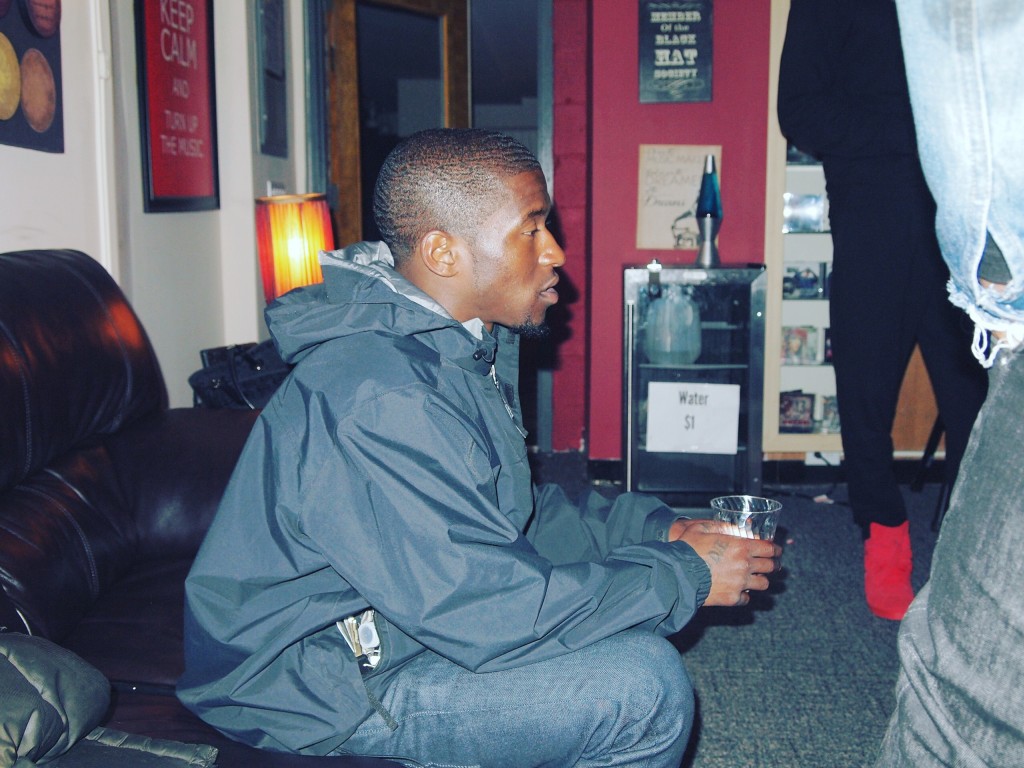 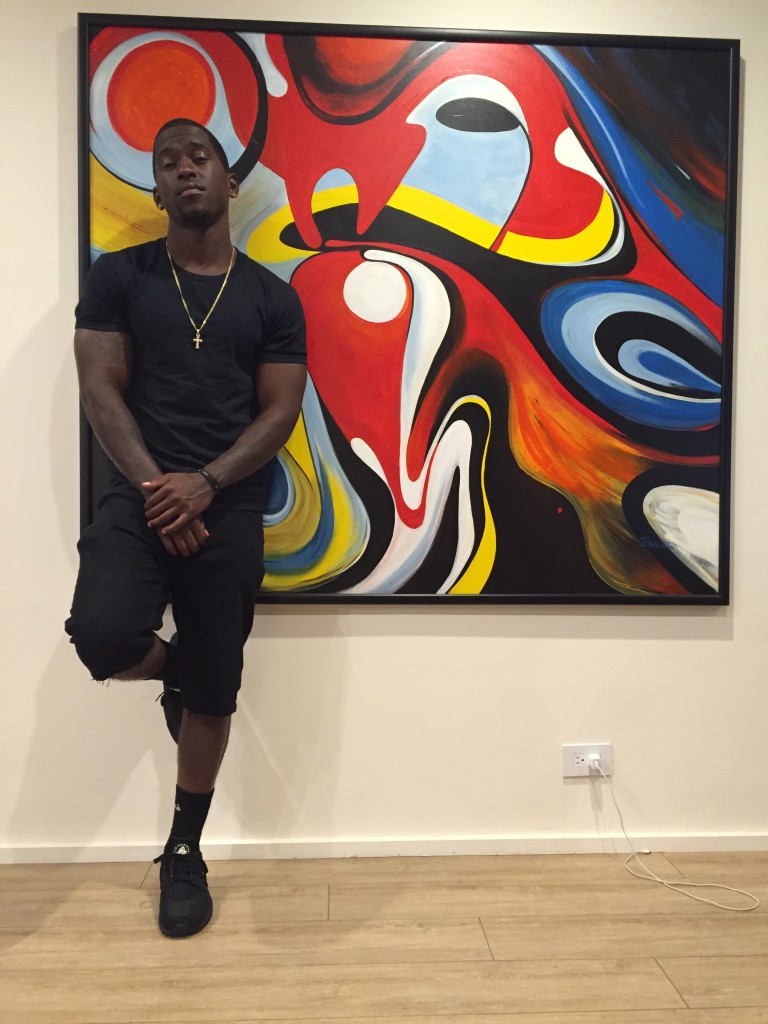 You seem to have a singular style compared to NYC rappers. What do you think separates the White Plains style in music and demeanor from NYC?

I really don’t think there’s much of a difference because the content is similar, just a different perspective due to location. With that said our lingo might be a little different from time to time but we still use the same words/same phrases on a whole… as far as content goes, certain events might happen more frequently (crime/illegal shit) in the boroughs due to population but the same type of dumb shit occurs in the Plains… just not as much but shit happens ya know… it ain’t where you from, it’s where you’re at at the end of the day. When it comes to demeanor there’s no big difference either. Put me in the same room as a borough nigga and I’m almost certain you couldn’t tell that I’m from the “suburbs”. I feel like I blend well in any crowd and I know how to turn it on & turn it off… it’s all about balance!

Ahh man I hate using the term ‘fan’ but I’d say the typical Shorts listener is a person with potential. Potential in the sense of knowing you want more to life yet the lack of believing in self is missing. I spit it for those aware and unaware. So the aware folk gon fuck with me be because what I’m touching on is relatable & real – some shit they can apply to their lifestyle. Those unaware who listen to my music can relate to it as well be because I feel as if I represent the culture for them… I’m not as dumb as I look but my image can easily be associated with the “unaware” (tattoos, dark skin, weight right, waves, weed smoker) the assumption attached to that is I’m some in & out of jail nigga when I’m the total opposite…basically I try to give you my perspective on life through my music while simultaneously trying to figure it out… ‘it’ being life.

What track of yours do you think you should go down in history for and why?

Damn that’s boastful as fuck. Lol. But I don’t know be because obviously there are some joints you pen and be like “naaa what was I smokin when I wrote this… lol… shit hardddd!” But now that I think about it my outro on my project LSS called “Long Story Short” is probably my favorite joint on the project and probably the most feeling I put into a record be because I shed a tear once I finished recording it in the studio… tears of joy!

What are your predictions for the presidential race?

Not big on politics and all that but I will say Hillary is the closest we’ll ever get to having another Clinton in office… if Donald trump wins we’re doomed… go Hillary! lol