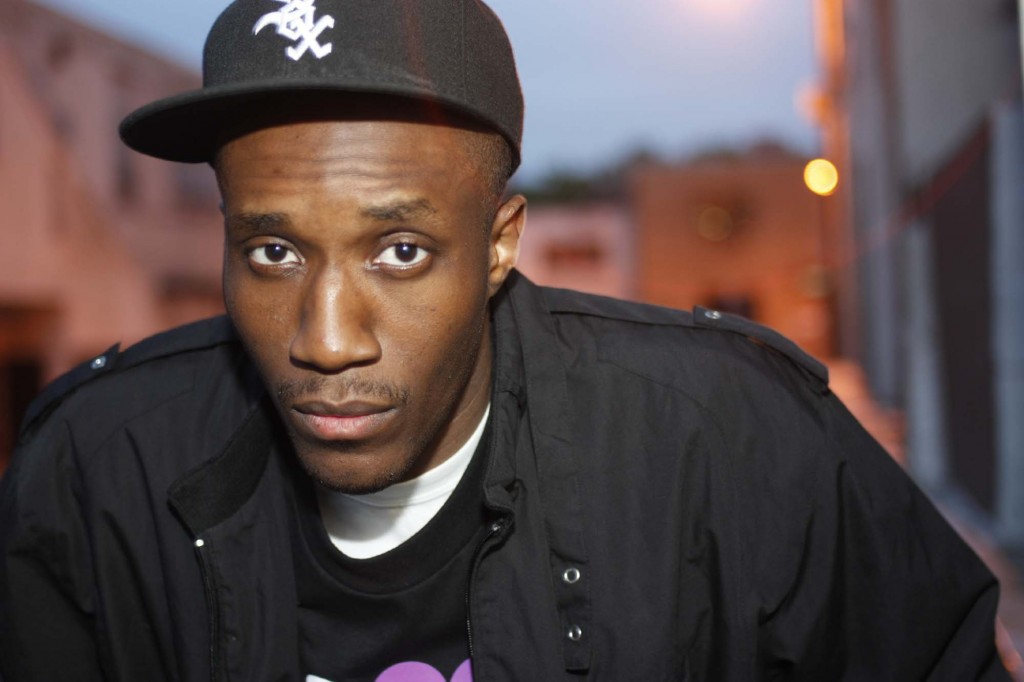 Emcee/producer Yinka Diz presents the Concrete-directed music video for “Vegas”, his new single produced by David Bocuse, which will appear on his forthcoming album The Departure. “Vegas” comes on the heels of the release of the music video for “Hear Me, Tho” (watch), the “Night In Dubai” video (listen) and freestyle “Bobby” (listen). Born in Chicago to a mother from the infamous Cabrini Green projects and a Nigerian immigrant father, Yinka spent the early years of his childhood living in and around the city before moving to the Inland Empire, just outside of Los Angeles. A constant world traveler and student of culture, Yinka effectively canvasses his experiences in what he refers to as a ‘street-cosmopolitan’ sound. His music propels the listener into his cosmopolitan frame of mind, full of explosive wordplay and nuanced messages. Yinka recently dropped a video for “Hear Me, Tho” (watch). His 2011 mixtape New Art, New Money featured Glasses Malone, Marky (watch the “Wind In My Caesar” video), Nike Nando, Annimeans, and producer/rapper Dae One and singer Kree (watch the “Done It All” video) as well as production from !llmind (watch the “Overnight Scenario” video). He also released the mixtape The Radiant Child in 2013 (listen). Regarding the new single Yinka says “Another night in Vegas… #ThatLife” Yinka currently resides in Washington, D.C. 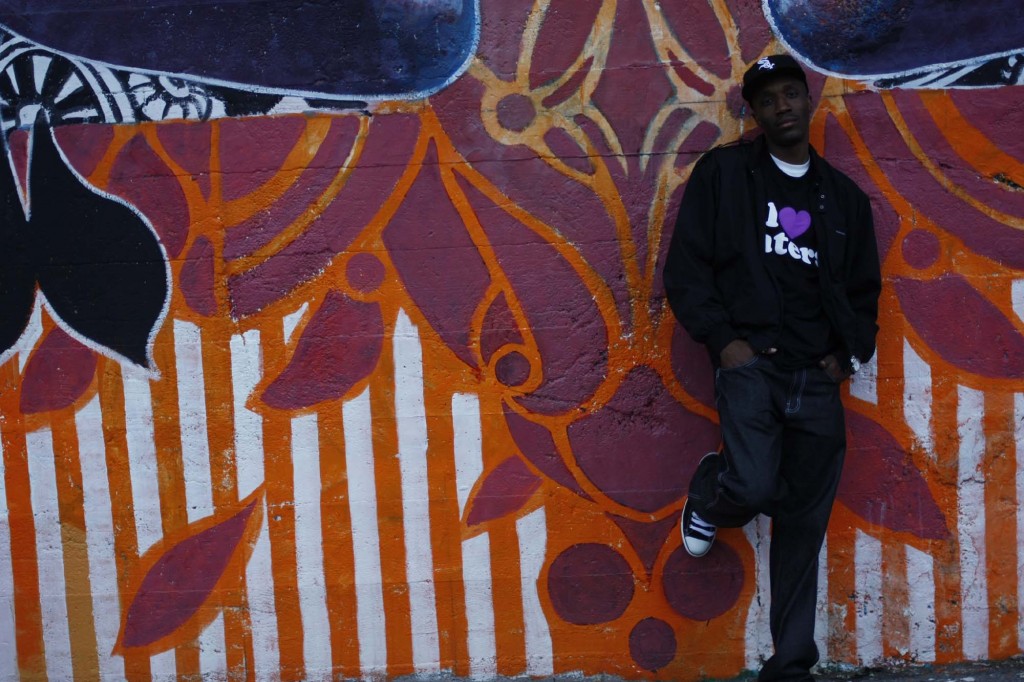 What’s the meaning behind the name of your forthcoming album The Departure?

First of all – shameless plug. TDLP, The Departure LP coming soon. YinkaDiz.com. But anyway, there’s a duality to the name of the album. The first being the obvious – I’m a traveler. I share a lot of those experiences in my music. That’s the obvious theme. The less obvious theme is about growing up and leaving the past behind. Departure from the block. Departure from the block mentality. Growth. That’s a major theme of the album as well.

Describe a day in the life of Yinka Diz.

That depends on the day. Lol. Some days it’s the grind. 9-5. Corporate America. Bills. Others it’s world travel. New cultures. New experiences. Those are the days I live for. I’m also an avid record collector and beat nerd, so I do a good amount of digging for records. My ideal day involves a beach and going digging in a brand new city.

Man. I’m trying to think of something I can actually share on here. LOL. Lots of stories…

One trip, we copped a cabana at Rehab (the pool at the Hard Rock) on a memorial day weekend. Spent the day partying over there with a bunch of the homies. I think we were supposed to have like a maximum of 10 people, but we had like 20. We kept getting in trouble with security. Snoop and Kurupt were performing and we were right adjacent to the stage. After the show, we copped a Hummer limo to take us back to our hotel with some chicks we met who happened to be staying at the same hotel. Showered, changed, ate and ended up throwing a party in my room. The party was so crackin that we had a table at a club but we didn’t want to leave the hotel. So the promoter texts me that it’s mad late and they had to sell my table. It was also a table for 10 people. We decided to risk it and bring the party over to the club and see if we can get in anyway – Puff was throwing a party. So we call the same Hummer limo, dude picks like 12 of us up, the rest of the folks walked or cab it. We show up and the promoter says he held the table for me (that’s love). He asks me how many people I have. I say 30. 20 chicks, 10 dudes. So the promoter puts this plan together where he takes the guys and girls in separately. The dudes come in on the table – the 20 girls get in free on their own. Long story less long, we end up shoving 30+ people in a section for 10 people at the Puff party. It was one of the most crackin parties ever. Helluva night. I’ma end it there. Shout out to Puff.

Where do you see your career in 20 years?

Hopefully by then I have a few classics under my belt. I want to see growth for New Money Music. I want to groom and promote other artists. I definitely want to continue to create, but in a more behind the scenes capacity. Hopefully still producing and doing artist development on the creative side as well as owning my company.

How do you feel the new school of rappers compares to the old school?

I don’t really see the artists as new school and old school, just a shift in the culture. I saw Redman tearing it down on the BET cypher recently and he’s 40+. I think there’s just dope and not dope. The culture has definitely changed, at least from a mainstream aspect. I think originality was more celebrated before. Being a biter was the worst thing you could possibly be. Radio was still regional, and local sounds and movements were more celebrated. That made things feel more homegrown and authentic IMO. There was also less opportunity because it was much harder to even make a rap song. There were more barriers of entry to create and release music. You had to actually be dedicated to your craft to be a recording artist. You couldn’t be a casual artist. On the flip side I think today’s artists have a wider range of influences because things are a lot more accessible today. There wouldn’t be a Yinka Diz as I currently stand without access to all of those disparate worlds and cultural experiences. We mix the old with the new. New Money Music. TDLP, coming soon. #ThatLife. Shout to http://popolitickin.com