Today Detroit’s ToneTone gives us the story behind his “Rollie Goals” as he preps for the release of his upcoming project with Akon’s Konvict Kartel. Look out for ToneTone in Canada for the entire month of June on the Konvict Kartel Tour with Akon, Tre Carter and OG Boo Dirty. 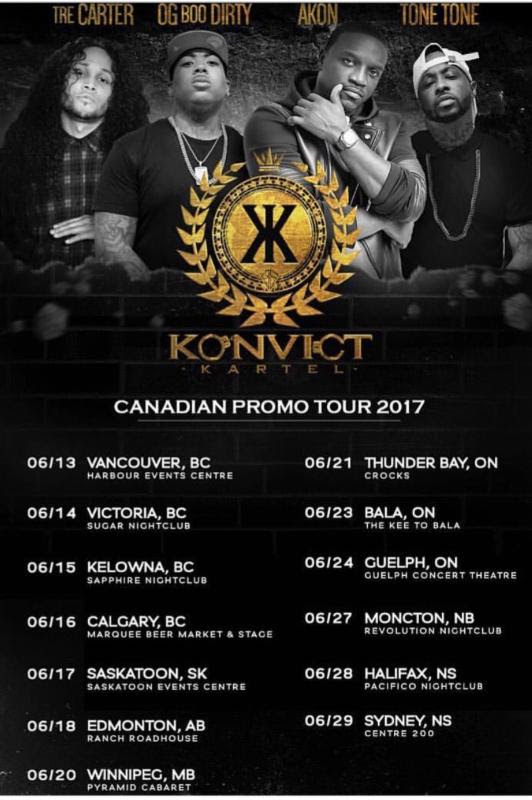 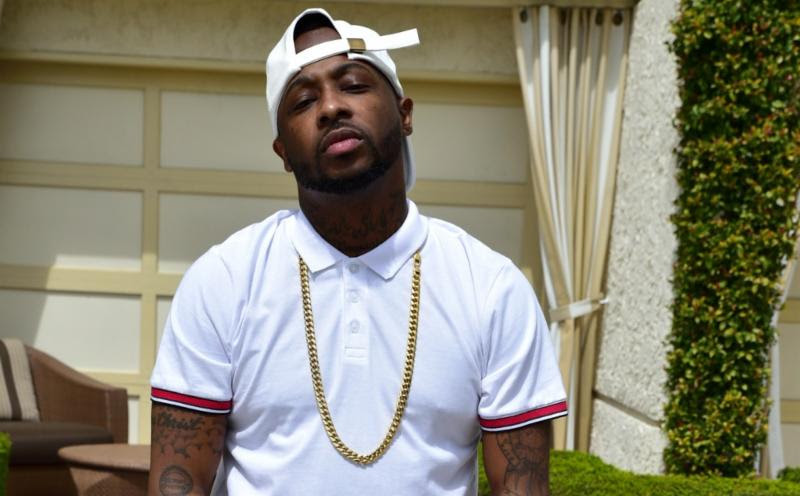