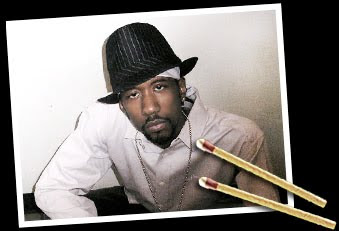 What’s good everyone? I hope all is well. This blog is dedicated to the haters. I have gotten pretty far in regards to getting my music noticed, and its showing now I am starting to people I grew up with hating. One would think it would be the opposite and have people who don’t know you hating, but life can be funny like that. Hate is an emotion that is fueled by lack of ambition towards acheiving your own goals, no matter big or small they may be. However, on the reverse of that, it also increases the momentum of those you are hating on. Its the cousin of ENVY, somebody told me and they’re right. They wish they could be in your shoes. And you know what, they could. However, instead of moving foward, they rather hate on you. My new moniker is L.Chanes-the KING of NEW TALK. And my new talk word of the day is H-ING. Instead of giving the haters the satisfaction of saying the whole word, I shortened it for them. Check me out on facebook, become a fan! Lata!