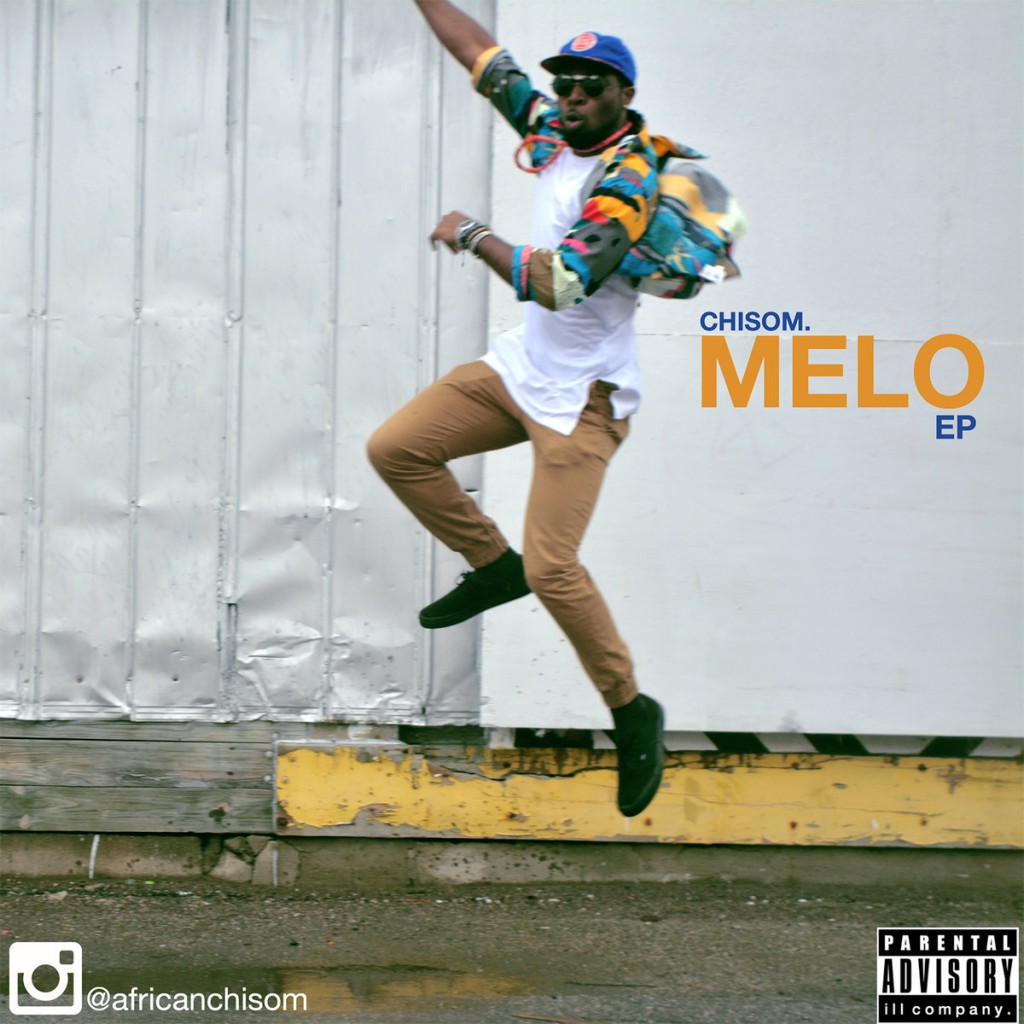 Bob Marley ain’t the only musician with music for this moment: Today, fast-rising rapper/producer Chisom releases Melo, an ultra-smooth quick-listen for music lovers everywhere — and your soundtrack for high times, from 4/20 ’til infinity.

All proceeds from the sale of “REAL.” and Melo are being donated to underprivileged families and victims of circumstance, from NYC to Nigeria and beyond.

Chisom (Chisom Uzosike) is a 23-year old producer, rapper and creative director, born in Detroit and raised in Maryland. He’s the eldest son of Nigerian immigrants, and the first in his family born in America. While his father exposed him to music from all corners of Africa in the house, young Chisom discovered Hip Hop in elementary school, where his classmates introduced him to Baltimore’s local Hip Hop/R&B station.

Chisom began producing Hip Hop music at 17, inspired by stars like DJ Premier, The Neptunes and Kanye West. Drawing from his love of music of all genres, his keen ear for samples and his Nigerian roots, he quickly developed a striking, eclectic style. His work has been praised by music critics and featured on Sway in the Morning, Chuck D’s AndYouDon’tStop!, The Fader, RESPECT Mag, Nigerian Sounds, and more.

Gifted with a smooth flow and deep, resonant voice, Chisom combines slick wordplay with real-life themes and vibrant production. His cultural/musical influences shine through every song: the verbal dexterity and swagger of the East Coast, the entrancing rhythms of Afrobeat, and the ultra cool, laid-back attitude of the West Coast.

“He’s steadfast in becoming one of the greats.” — RESPECT Mag

“Chisom is creating a buzz like no other. He has created the perfect lane to expose his talents… to an audience that is need for something new.” — Artistic Manifesto

“Chisom sets a precedent in sharing pride in his heritage in a manner that empowers its base while still maintaining a vibe that listener’s from all backgrounds can appreciate.” — BReal.TV

“It’s going to be nothing but 3 points for him… He is fire bruh!” — All Around Africa

“With a unique blend of sounds, smooth voice, witty lyrics, marketable flow and talent on the production side there is no end in sight for Chisom.” — Know More Music