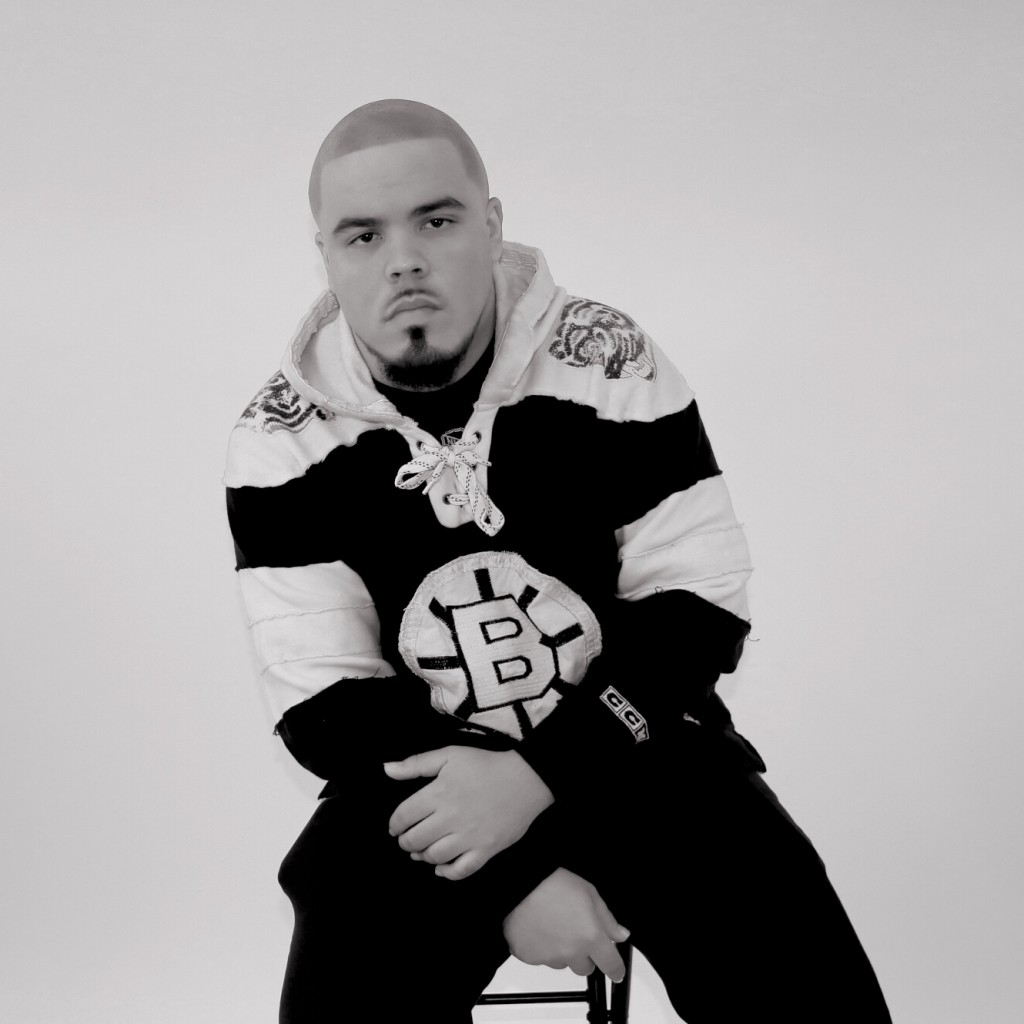 With his #TonyTuesday tracks dropping weekly, building up to the release of his upcoming self-produced project, “No Rest On The Sabbath” (expected to touch down late December/early January), Tony Moreaux returns and this time he is establishing his dominance on his latest drop, “RULA”. On the self-produced record, the Lynn, Massachusetts native is putting his foot down and taking direct aim at any potential competition and at the same time, pumping up the the listener to go for the kill and embody royalty. 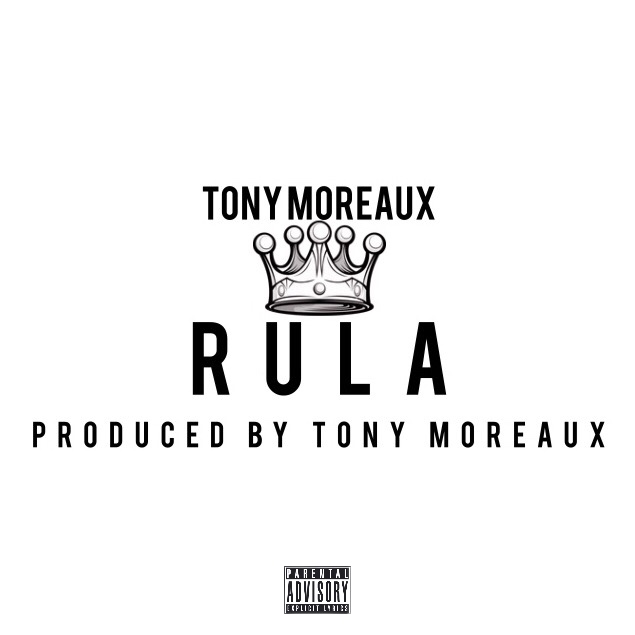