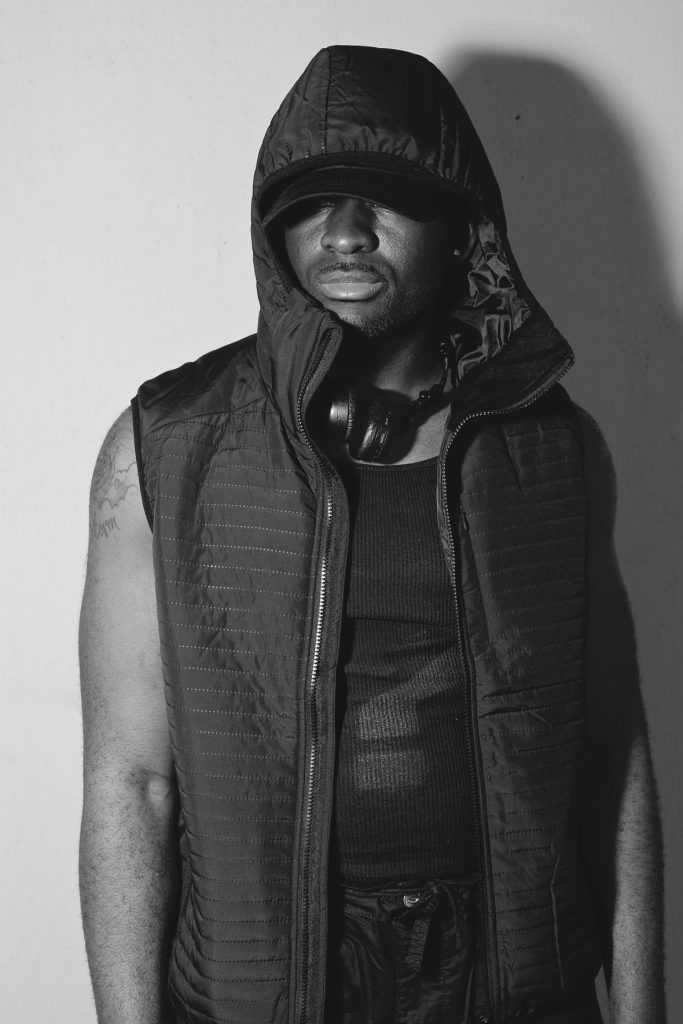 Bronx, New York emcee MrE presents the Kingdom Come-directed “Keep On”, his new single produced by himself and Robb Hutzal. MrE’s last release was his EP Prodigal Son Returns (stream). When asked about the inspiration for his new single, MrE says, “I had a supervisor who would be on my case a lot. He then relieved me of a highly sought-after position at work just so his people could get it. The next day I was just grilling him from afar and the first thought that came in my head was the first line of the songs first verse: “I’ll break yo f–king face, with your rotten teeth and braces!”. That thought kept playing in my head that whole morning, accompanied by more thoughts, which became lyrics. By the end of the day, I had a new song. ‘Keep On’ is all about the Golden Rule: do unto others as you’ll have them do unto you. Treat others with respect. If not, there’ll be problems. It doesn’t matter if you’re Urkel, you still deserve respect. We see and hear enough of what happens when the seemingly harmless guy gets pushed to the limit. Count all the mass shootings that’s been going on in our country. What do the relatives and friends of the suspect always say? ‘Oh, he was so quiet, wouldn’t hurt a fly.’ Of course, he wouldn’t… until he had enough.”