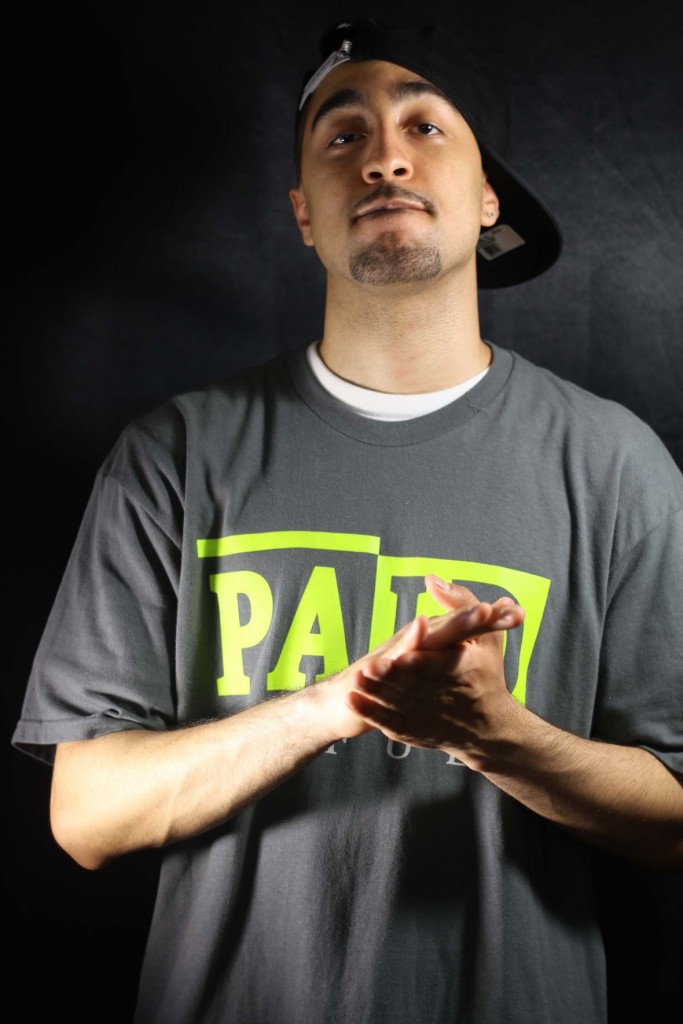 Bronx, New York emcee G.C. a.k.a. Godz Chyld presents the music video for “Crazy”, a single from Reborn, his collaboration EP with producer Jordan River Banks, featuring Killah Priest and Loaded Lux (watch the video for “Blue Flame”). Reborn is followup to their first collaboration Forever (listen on Bandcamp). GC’s last release was Re-Member (listen). “‘Crazy’ is one of my fav songs on this project,” GC says. “It’s about the paradox of the world we live in. The world is so crazy these days that it makes a sane person seem crazy for not going along. This video is a representation of the unrest and the rebellion of the sane.”