Brooklyn, New York rapper Immo DTS presents the music video for his new single “Paint The Town”, produced by XO Major. Immo DTS and DigitalDaxn worked together to help direct the video. DigitalDaxn also was the camera man involved and Immo DTS edited the video. This is actually the first video that Immo DTS has ever directed or edited. The track comes on the heels of the recent release of his “Follow The Leader” single stream. Immo DTS states that the song “Paint The Town, is about being a tourist in your own city and putting on for your city as much as you can. Although the lyrics of the song sounds like I’m talking about going to another place, I was actually inspired by events that have happened here at home. A lot of the time New York natives don’t enjoy our city as much as other people do and it’s a shame because we have everything right here. People travel from near and far to visit where we live. I see New Yorkers travel to LA and South Beach to things that they could do right across the bridge and they could have saved money on the flight. Although living in NYC is tough, when you get to step back and enjoy it, you see it’s worth. I know people can relate because I have friends who live in LA and to them it’s a busy work environment but to everyone else it’s a place for palm trees and beaches. Sometimes you have to be a tourist and enjoy the city that you work so hard in. My inspiration for this video was to show a visual of a modern NYC. I wanted to get a visual of the NYC skyline from camera angles not really used in music videos. Not to mention all of the new architectures that haven’t been flooded in videos yet, such as the Freedom Tower, which can be seen in the background in a couple of shots. The beach location was at Coney Island Creek Park, which is at the edge of Coney Island; a part of the beach that Brooklyn folk have used for years to get away from the rides and tourists to just enjoy the ocean.” 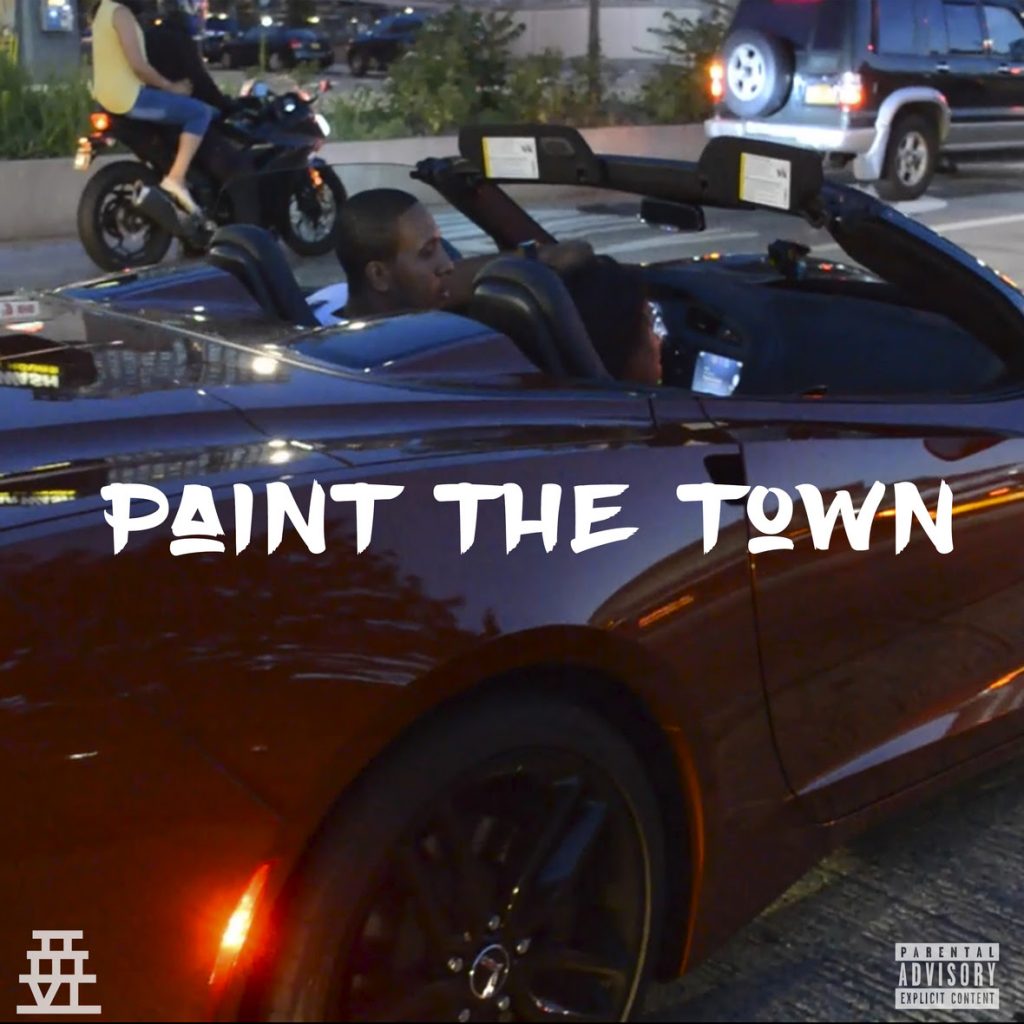