Vivid Visual Films captures the essence of the trill demeanor as the video begins with the crew exiting the elevator to Chris Pack’s Clatter Din Studios. From that point on, we get treated to an inside glimpse of how the gentlemen cool out while laying down a potential hit in the booth. Sonny, Swindle and Kae are also accompanied by two breathtaking ladies who help lighten up the alpha male mood.

The song first began with MSP Sonny laying down the laid back, raspy chorus. This is when Swindle came into play as both Sonny and him laid down their verses revolving around the hustler’s mindset and lifestyle. After previewing their subject content for some time, Swindle felt that longtime affiliate Kae One would be the finishing touch needed to make this song a certified hit among the streets and clubs.

Certified Outfit, a duo consisting of Church Santana and Swindle, has been making moves and creating music for over the past decade now. Although based out of Washington state, they pair have garnered alot of attention from California due to their west coast influenced sound. Don’t get things misconstrued though, Swindle and Church have been putting on for the Wash House to the fullest extent since day one. They’ve collabed with a number of artists, most notably with the king of gangsta rap himself, Ice T, for “Cake”.

MSP Sonny and Kae One have built a strong relationship alongside Certified Outfit over the course of several years. Sonny, Church and Swindle released a similar styled single and video late in 2016 titled “Down 2 Ride” that received a blitzkrieg of support from major to indie websites. Kae One and Certified had a solid street hit in 2014 with the Church produced “Dedication”, which was also directed by Vivid Visual Films.

All three artists have new music arriving soon. Sonny and Certified have a joint single dropping titled “Find A Way”, Kae One is prepping a collab project with Mozzy and Certified Outfit are currently working on “The Outfit 2”. “Trill Time” can be viewed on YouTube and is available to purchase via iTunes. 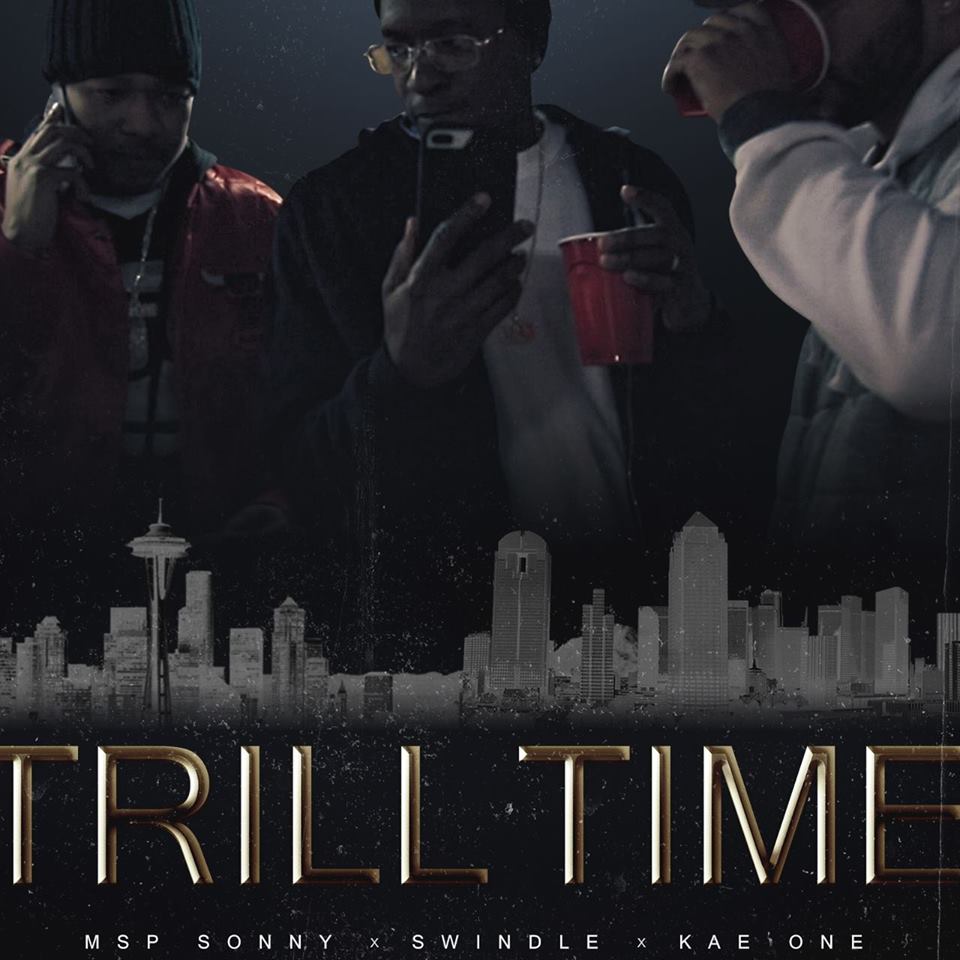