Bay Area hip-hop artist Pure Powers drops off the official music video for his new single “Don’t Wanna Go,” produced by Zakee. Switching between singing and rapping, Powers is in his zone on his latest offering, reminding his listeners to live every day like it’s their last. Filmed during the golden hour in Coney Island, Pure Powers and producer Zakee connect for a refreshing sound with cool, laid-back visuals to match. Quickly becoming known as one of the hardest working artists in the Bay, Pure Powers has been constantly touring throughout 2017, as well building his fanbase at home throughout Northern California. Be on the lookout for more music, shows, and updates coming from Powers in 2018 including a new music video with the legendary Del of Hieroglyphics. For now, check out “Don’t Wanna Go” below co-starring the beautiful @24KWhiteGold below abd be on the look out for Power’s new project Year Of The Peacock with production from Shlump, Stylust Beats, Zakee & features from The Grouch, Zion-I , Scarub & Z-Man. 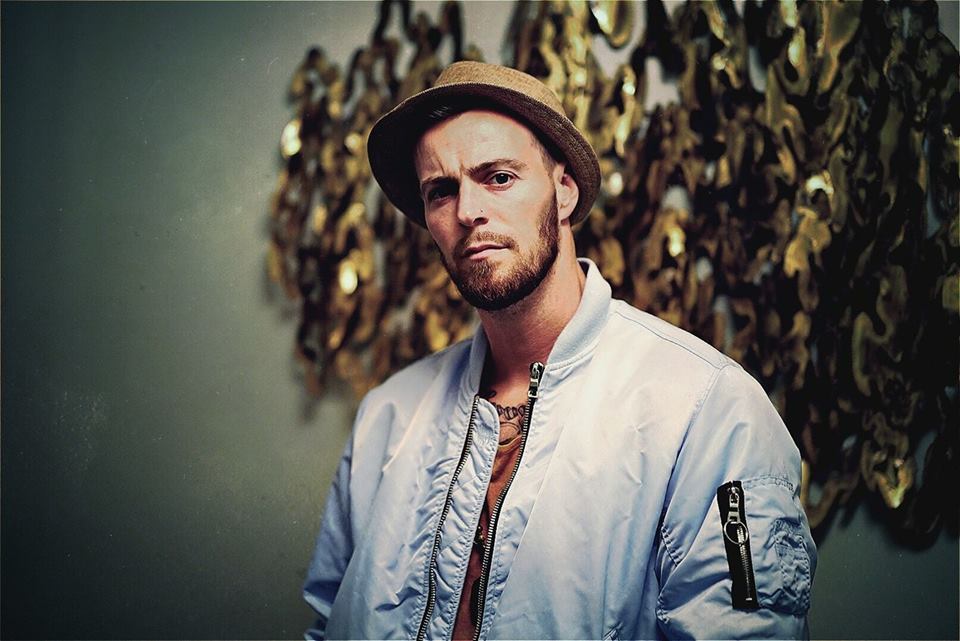