Halifax, Canada emcee/producer duo Young Gross Dog and Guilty present the music video for “Get Lost”, the lead single from Return To The Tragic Kingdom, their new EP featuring Bloodmoon, Golden Bsp and Donnie Nimfo. YGD’s previous work includes “My Return To Darkness” (Soundcloud). A collaborator in the Eco Virtual vaporware album series (listen), Guilty’s previous work also includes “Reminding” (YouTube), and he directed the “Get Lost” video. Describing the EP, Guilty says, “Returning to the tragic kingdom could be packing it up and heading back to your hometown or just returning to a place in yourself that you’re not excited about.” YGD says simply, “I’m so happy to get this finally out. It’s been living in my head for so long. Sometimes while in booth recording this project I would have sober hallucinations of actually catching fire. Bursting into flames.”

Return To The Tragic Kingdom on Spotify | Bandcamp | Google Play 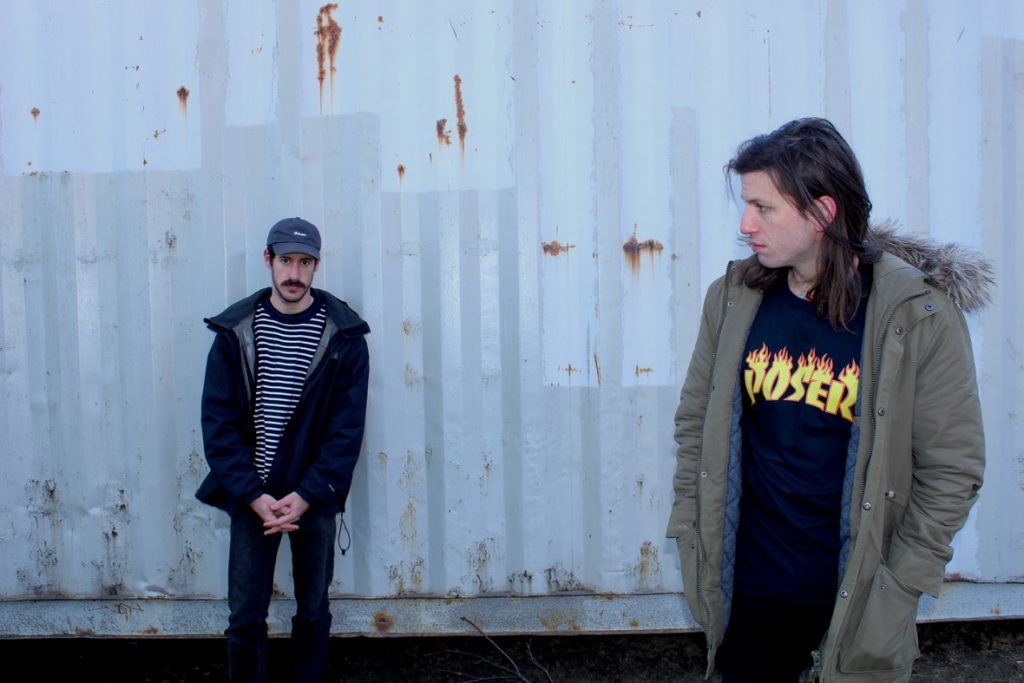