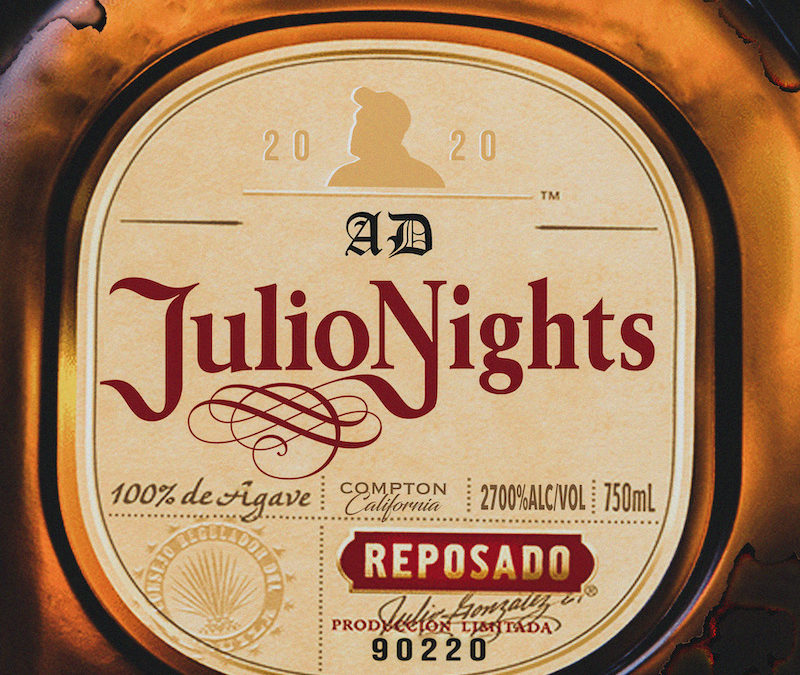 Compton rapper AD blew up in the rap scene with his 2015 club banger “Juice,” which took over airwaves and functions up and down the West Coast. But don’t get it twisted, AD isn’t your average turn up rapper or even street rapper, he embodies a genuine love to creating music and more importantly, rapping.

Growing up in South Central meant being surrounded by the reality of the streets. At age 18, his good friend was gunned down on AD’s porch, a traumatic experience for any teenager to witness. If it was 30 seconds later, he would have been there with him. With gang-related activities being at his fingertips, he found music to be his therapy. AD steps up to the plate today, yet again, with his latest project titled ‘Julio Nights’, with standout features from Wiz Khalifa, O.T. Genasis, and SOBxRBE.

For more info on AD, see below: