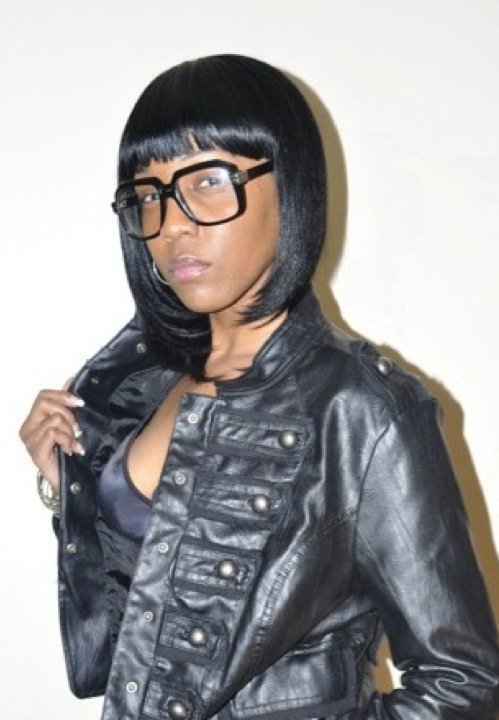 Bio:
Rapper, Singer, and Songwriter Iyadonna is from ROXBURY,MA, only 3 doors down from where Malcolm X once lived. Iyadonna developed her skills not only as an emcee who can write but also as a singer leading her youth choir in Church at the age of 10. In 2004, Iya moved to Norfolk VA, to attend Norfolk State and also became a popular radio personality at WNSB Hot 91 (2004 – 2009). . Iya has worked with such artists as: Akrobatik, Fatman Scoop, Chubby Chub, Tashawn King, Lady Luck, JV the Rap-singer, Roy Barboza, E!’s Clinton Sparks and more.