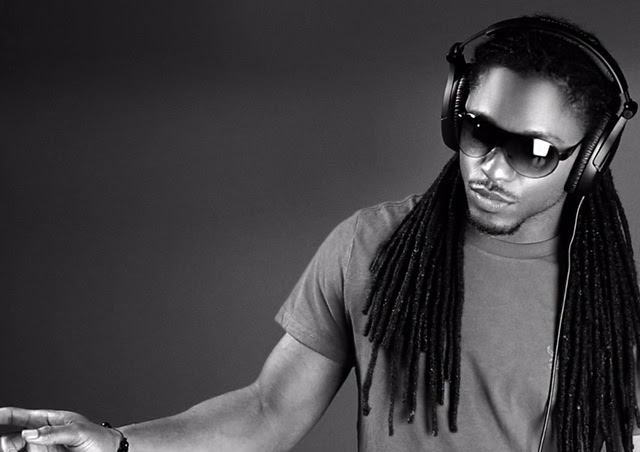 Nashville, TN born and raised rapper 2Four presents his new Pandora Nightz-produced single “Night to Remember”, from his soon to be released album Abstract, featuring Nagra Beats, Ford Beats, Pandora Nightz, DJ Shaw T, The Trill, Ric & Thadeus and Official Street Empire. His previous work includes the “Blackout” video (stream on YouTube). “Abstract is in a way my own musical compilation with different mixtures of sounds and lyrical efforts. There isn’t really a concrete characteristic to this album but it expresses the essence and vibes of many different feelings and emotions that blend together sort of like something you’d see in a painting or at an art gallery.” 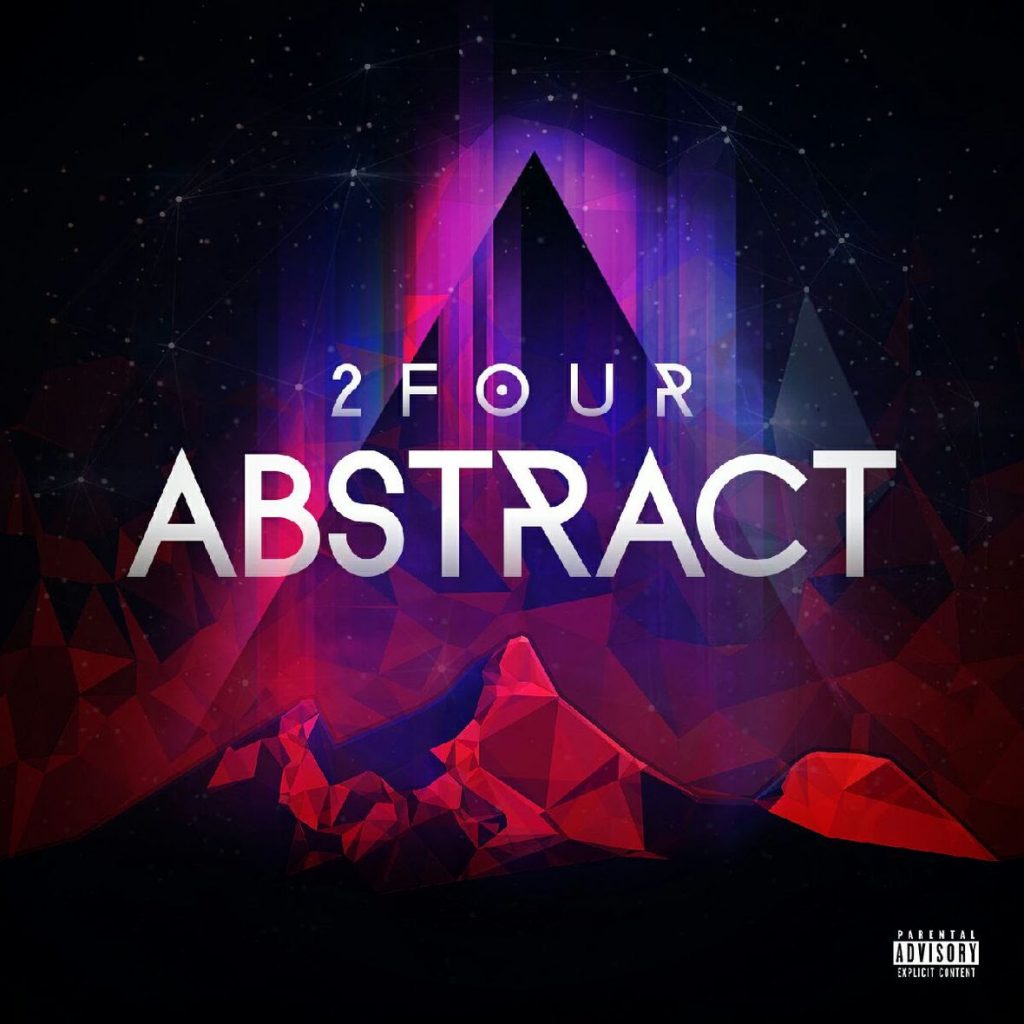