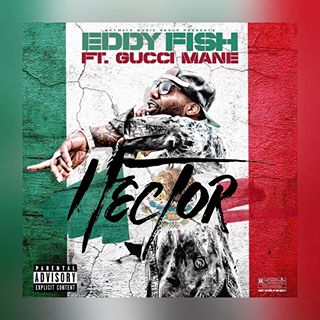 There is no denying the unmatched talent of rapper Eddy Fish. Also known by his respected street name Eddy Fishscale, this up and coming Boston-born-and-raised rapper has remained a concrete piece of the very city from which his lyrical catalog derives.

Eddy is currently on tour in the United States with famed Memphis rapper Yo Gotti. Gravitating toward loyalty, working with fellow rappers who appreciate and understand the imperative nature of realness and its rarity in the rap game is an absolute necessity for Eddy. His immediate connection with Yo Gotti solidified a strong working relationship as the two continue to collaborate. When it comes to Eddy, all of his words are raw truth. There is no sugar-coating with Eddy’s lyrics and there are also no excuses or apologies. Laying a blueprint for fellow Bostonian rappers, you can’t help but be immediately drawn to the genuine vibe emitted from Eddy’s natural charisma and flow.