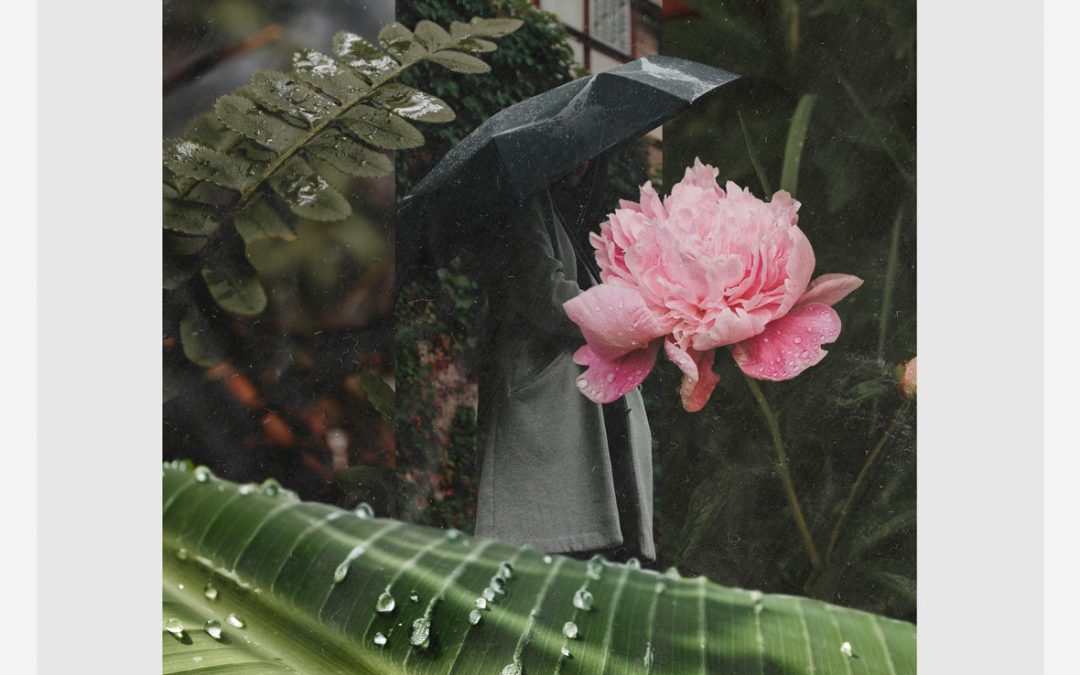 Bay Area, California emcee J.Lately presents his new single “Clean”, featuring a guest appearance from fellow Bay emcee and Living Legends co-founder The Grouch. “Clean” is produced by Space Cadet, the beatsmith behind half of Lately’s 2017 album Be F*cking Happy (watch the “Papayas & Blunt Smoke” music video). Alongside group member Murs, The Grouch blazed trails in the ’90s indie hiphop scene with his Living Legends crew, and recently released two albums simultaneously, Unlock The Box and The Tonite Show (Soundcloud). Last year J.Lately released the “Fun’s Up” single (Soundcloud), “Free” (Soundcloud) and “By My Lonely” (listen) featuring fellow Bay Area emcee Locksmith. Hailing from Sebastopol, and having split time between Oakland and Southern California, Lately has toured with Andre Nickatina, Zion I, Locksmith, and A-Plus of the Hieroglyphics, and his previous releases include “Save Yourself” featuring Blu (Soundcloud) and visuals for “I’ll Be Living” ft. Demrick (Youtube) and “Breathe” (Youtube). “We often look at times of struggle and pain as negative experiences, overlooking the opportunity it provides us for growth and renewal,” J says about the new single. “This song is about accepting the inevitable presence of these more difficult times in our lives, and using them to bring us strength and positivity as we move forward. The track features The Grouch, who has been someone that’s embodied this type of spirit to me throughout his career.”